An area of Madison where there's been lots of construction going on the past 5 years.

Many of you probably can't afford to live here. 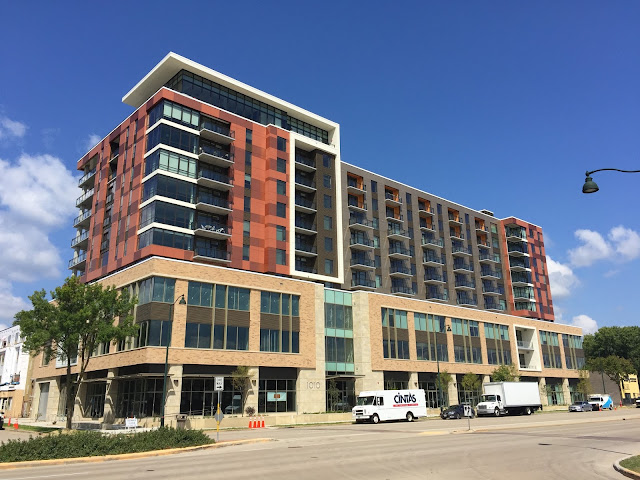 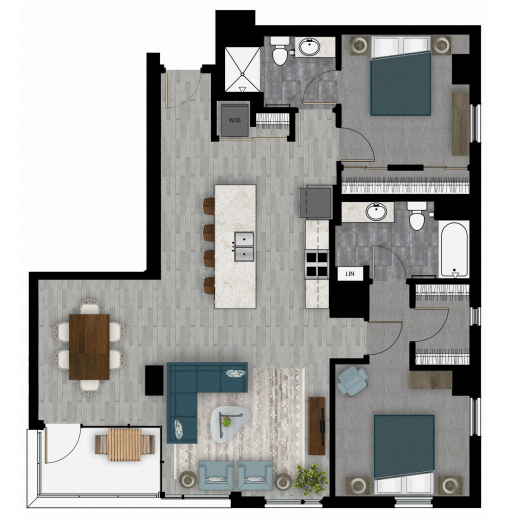 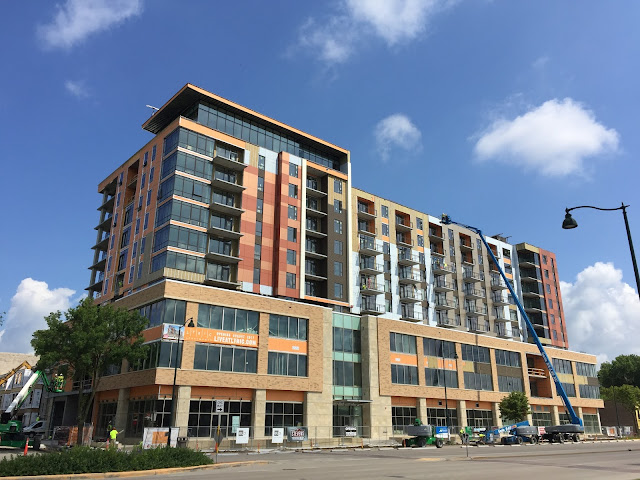 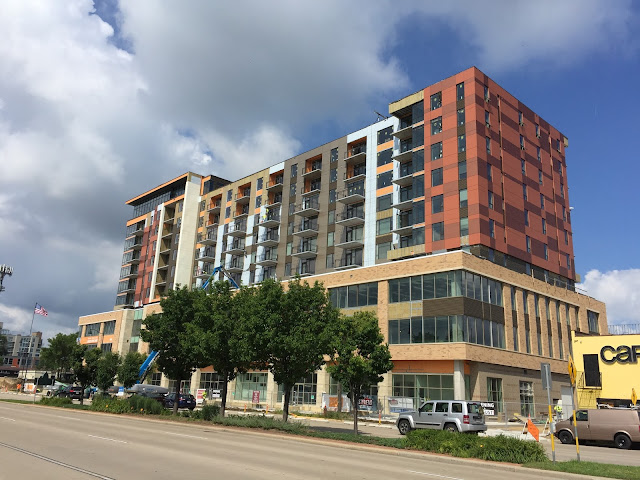 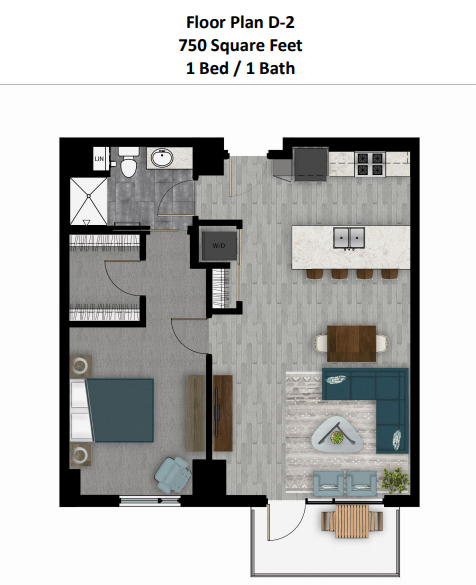 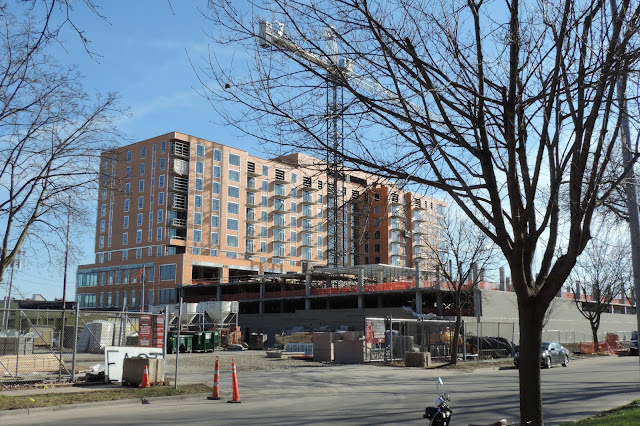 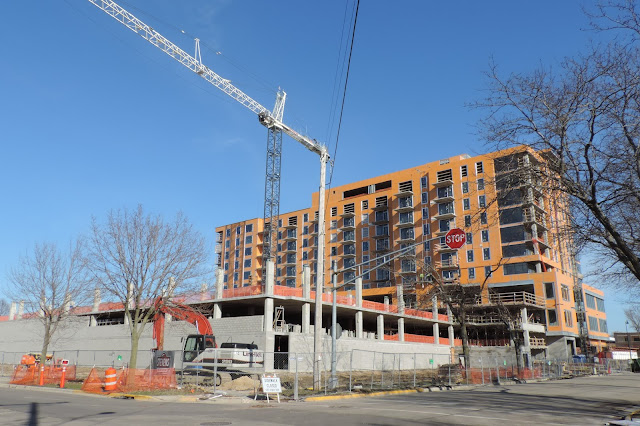 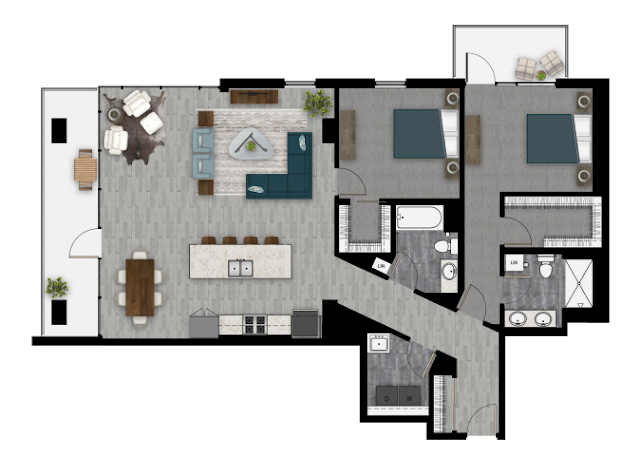 From East Washington and Brearly 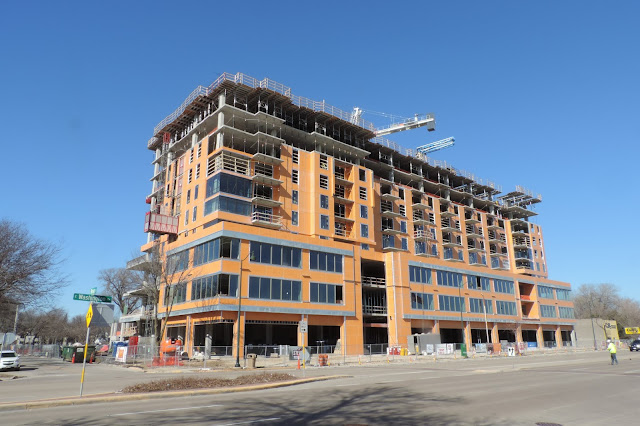 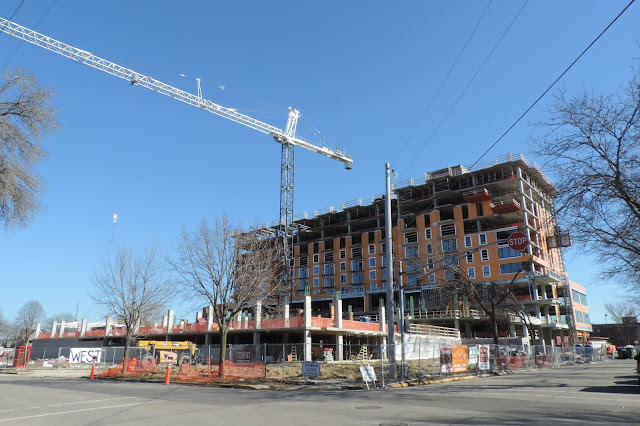 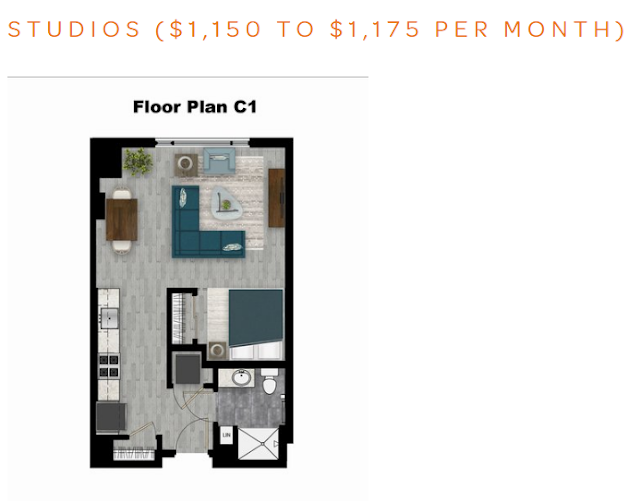 From East Washington and Brearly. 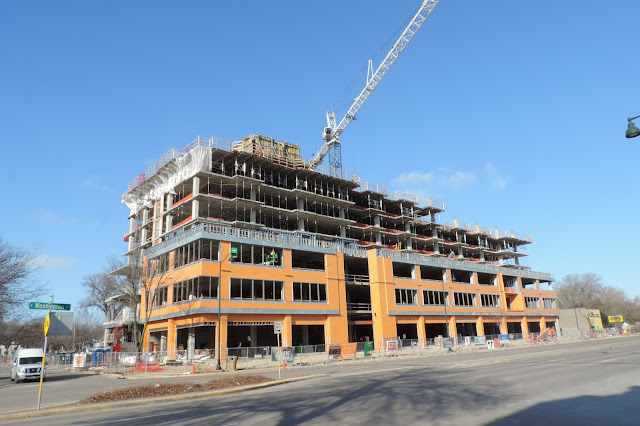 From East Mifflin and Brearly. 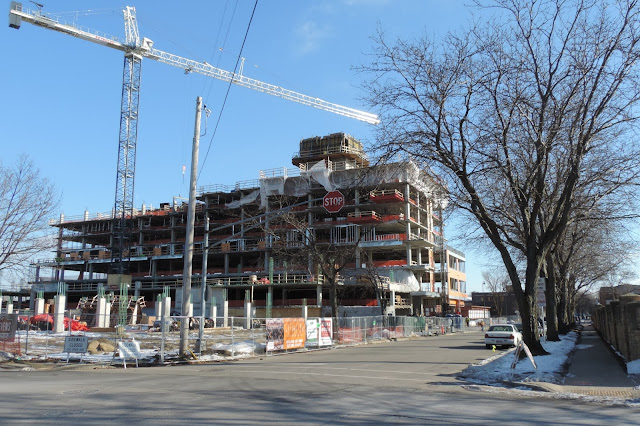 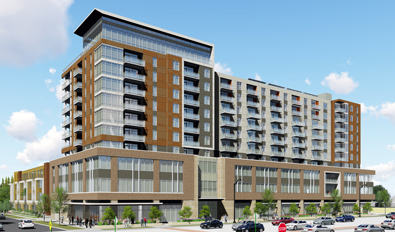 In the very early stage. 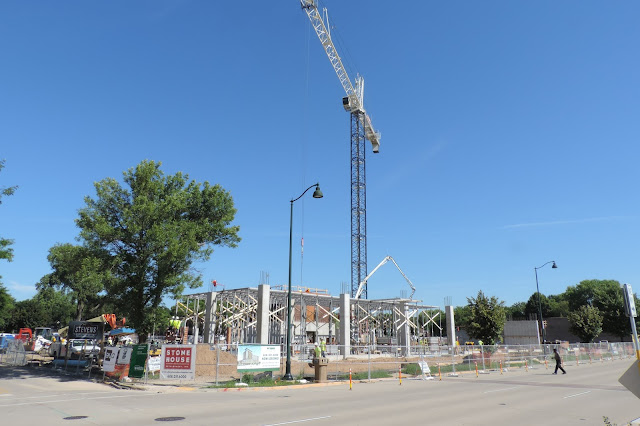 
Stone House Development has submitted plans with the city for a 10-story building that would include 200 apartments, more than 12,000 square feet of retail space and a parking facility for 355 vehicles on the former Madison Dairy Produce Co. site, 1000 East Washington Ave.

This stretch of the East Wash streetscape has changed considerably during the past few years.  (Constellation in foreground, Galaxie in center-right background.) 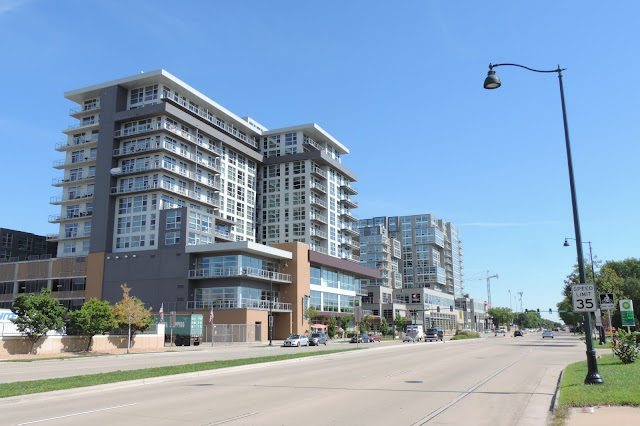