UPDATED: The Towering Isthmus: The Towers of Porta Bella

The view from State and North Francis. 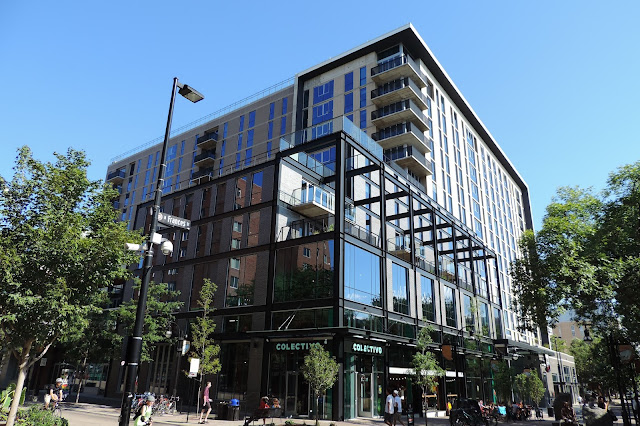 The view from State and West Gilman. 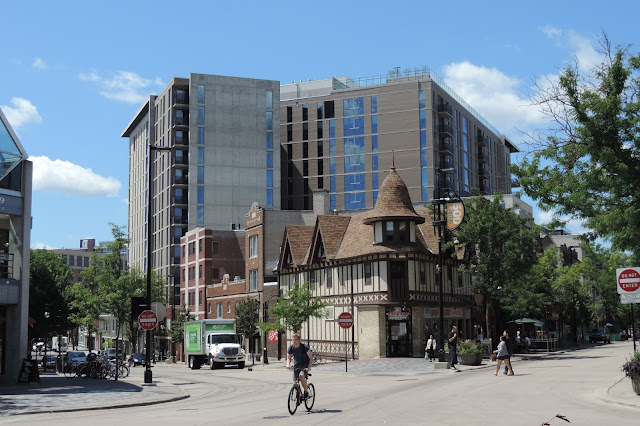 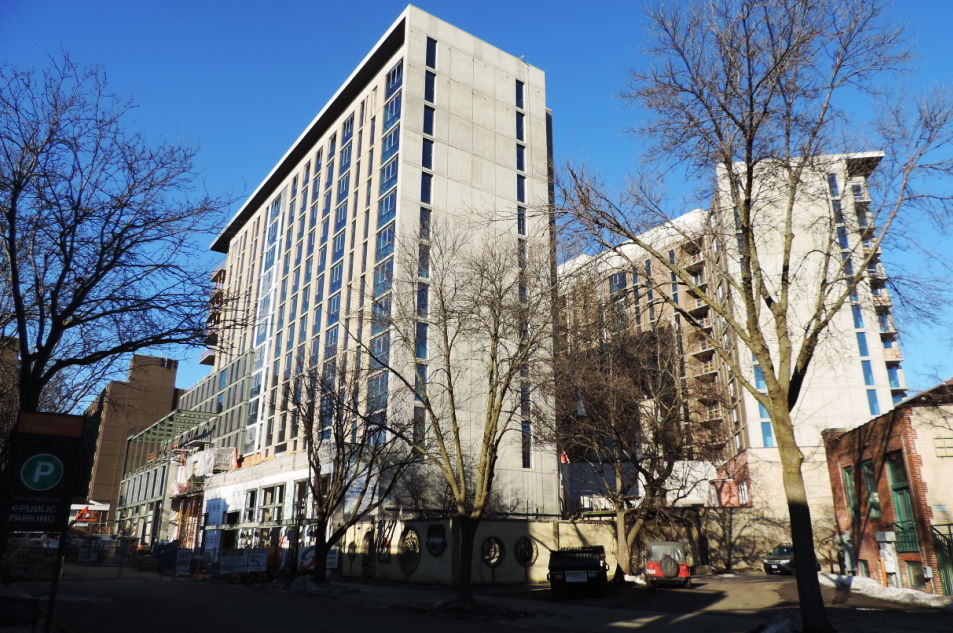 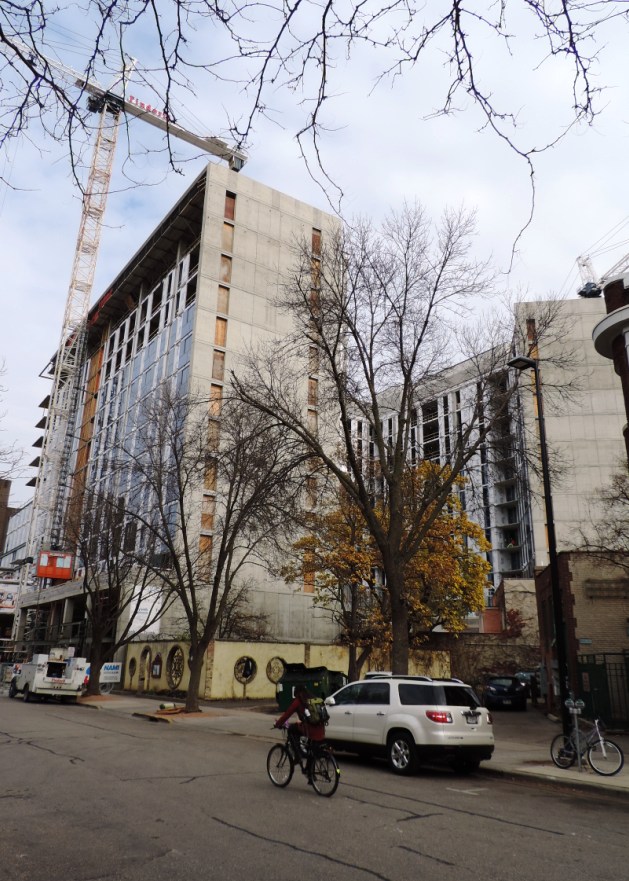 Madison's Hub is not the first.


Luxury wasn't in my vocabulary when I attended college and graduate school.

Here's a view of the only window in a "studio" apartment I rented at 333 Melwood Avenue in Pittsburgh, PA, where each apartment, originally one per floor, had been subdivided into 5 single-occupancy furnished units. 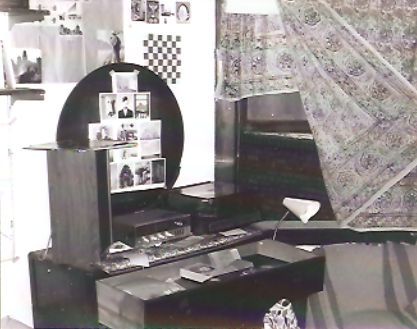 I lived in this roach-infested room during the year I attended the Graduate School of Library and Information Sciences at Pitt.    (As the June 2014 Google Street View shows, the even-numbered side of the street has been redeveloped since 1974.   It used to be more of the triple-decker same.)

And here's an exterior view of the alley behind the building. 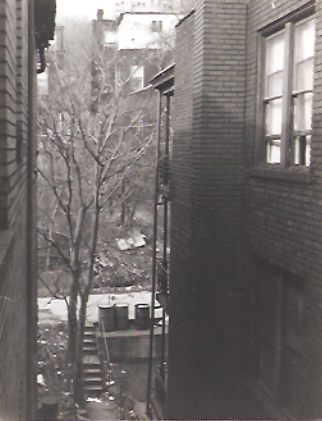 Despite the grubby living conditions, I thoroughly enjoyed the year I spent in Pittsburgh. 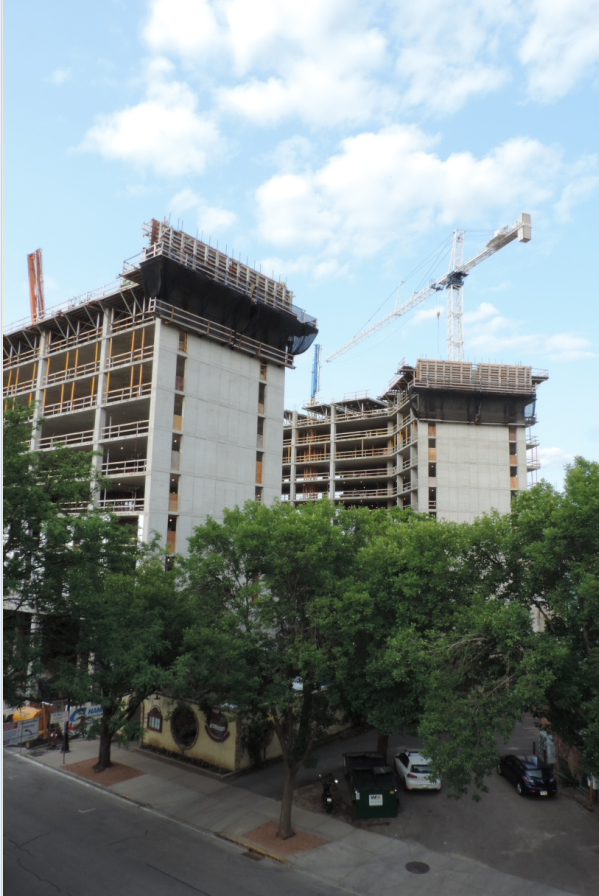 The actual name of the building is The Hub at Madison, and it's rising high above one of Madison's most popular special-event restaurants.  (Maybe this designation should be offered in the past tense, although our last visit there 2 summers ago was highly satisfactory.)

Part of the site had been home to the University Inn.  (Not to mention 3 of my favorite restaurants: Husnu's, Buraka,  and Kabul.)

The Hub will have 200-300 apartments for lease -- and this range was verified in two sources.  (Can't the developer be more precise?) There will be 20,000 to 30,000 square feet of retail space, perhaps at rates that will prohibit any of my beloved eateries from returning to this block of State Street.  (Good news here, though.  According to its Facebook page, Kabul is opening "very soon" in the State Street space occupied by Gino's for many years.  This announcement was made 2 months ago.)