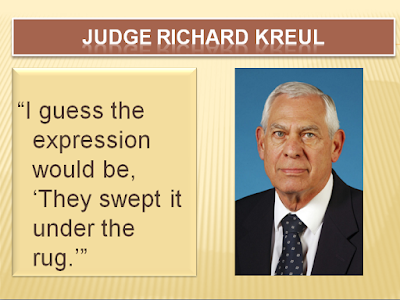 As quoted in Retired Racine judge on Lincoln Hills letter: Scott Walker 'swept it under the rug'.  (Madison.com, 2/27/2016)


Once again, our Governor is out of the loop.  That surprise turned to outrage after learning the governor never saw the letter and that years passed until investigations into problems at the Irma youth prison began.


On the other hand, there appears to be no broken chain of command between the Governor's office and the chair of the Assembly Committee on Children & Families.  (Holy shit!   That gasket-blowin' Bob Gannon is vice-chair.) 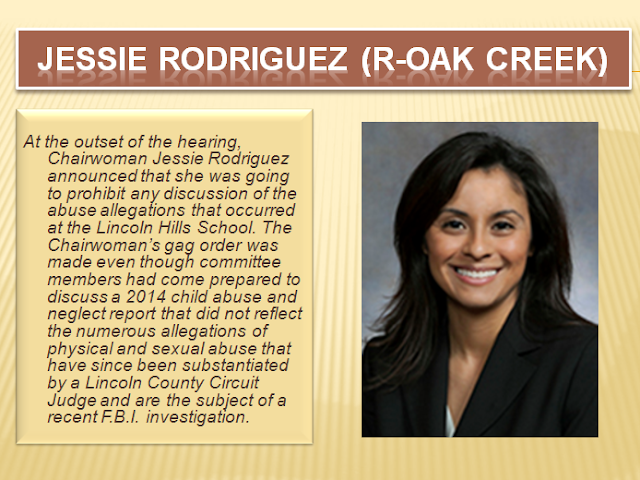 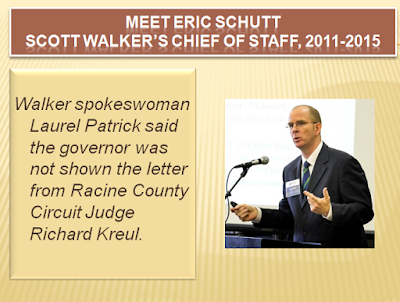 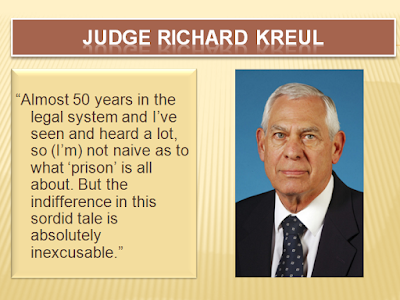 As quoted in same article.

Walker already had his sights set on a bigger prize by then anyway.  Couldn't be bothered, I suspect.