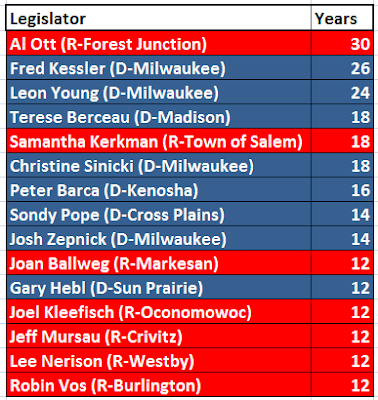 And did you know, Bob, that 70 out of 99 of your colleagues have been elected to the Assembly since November 2010?

It seems to me, Bob, there's been a high rate of turnover in your legislative body.  A constitutional amendment seems a big waste of time.

And if you could, Bob, please ask Duey if he's run this idea by Fearless Leader Fitzgerald and the other career politicians in his caucus? 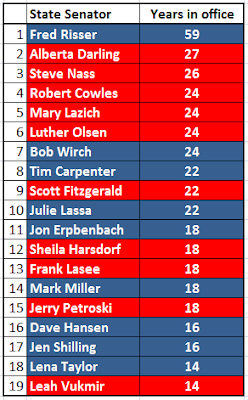 P.S.  You're quite the old-fashioned kinda guy, eh, Bob? As quoted in Badger Herald article