Economic Innovation Group: The 5 most distressed and 5 most prosperous cities in the U.S.


From 2010 to 2013, for example, employment in the most prosperous neighborhoods in the United States jumped by more than a fifth, according to the group’s analysis of Census Bureau data. But in bottom-ranked neighborhoods, the number of jobs fell sharply: One in 10 businesses closed down. 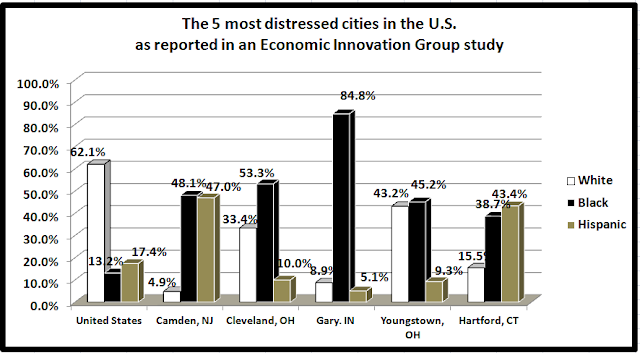 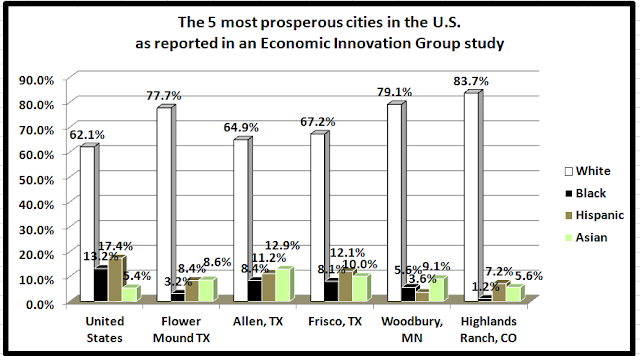