100 Years of Frank Sinatra: "Take Me Out to the Ball Game"


"Those 'Anchors Aweigh' boys are back....with a gorgeous new playmate!"

The second of three movies in which Frank Sinatra and Gene Kelly worked together, Take Me Out to the Ball Game opened at the Loew's State Theater in New York City on March 9, 1949. All in all, New York Times movie critic Bosley Crowther was unimpressed.


For all its high spots, however, the show lacks consistent style and pace, and the stars are forced to clown and grimace much more than becomes their speed. Actually, the plotted humor is conspicuously bush-league stuff. Don't be surprised if you see people getting up for a seventh-inning stretch.


On the other hand, Crowther sez they "do right nicely" in this number.

Preferring to ignore the movie reviews, Nancy offers this tidbit in an online biography of her dad.


MGM released Take Me Out to the Ball Game, a romantic comedy reteaming my Dad with Gene Kelly, and casting Esther Williams as Kelly's love interest. Gene told me how shocked he was during the filming by my skinny father's idea of a good lunch: a Coca-Cola and a Mars bar!


It was the summer of 1959 -- Saturday, July 18th, to be exact -- when my dad first took me out to the ball game.   On a beautiful afternoon at Forbes Field, the San Francisco Giants beat the Pittsburgh Pirates, a 2-run homer by Willie Mays in the top of the 8th providing the margin of victory.

But in the year that the movie was released, I was content just to lounge around once Mom and I went home from the hospital.  (Grandma Luthgren crocheted the blanket.) 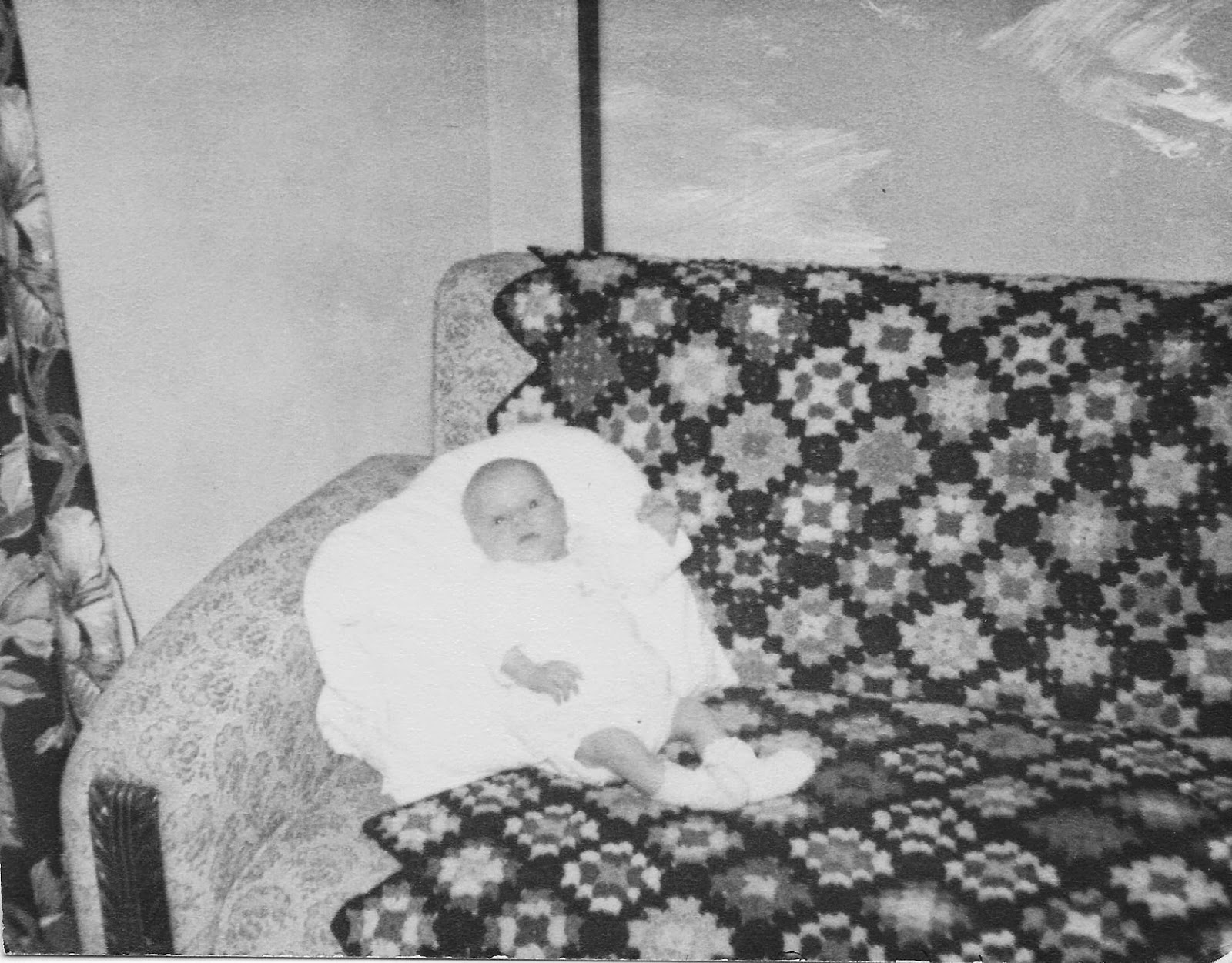