PopularSong.org ranks this song as the 23rd most popular of 1941.  It's also included on the compilation album, The Best Years of Our Lives: The Most Popular Songs of 1941.

Joe Bushkin wrote the music, a career highlight for which he remains best known.  ("Now I'd like to play you a medley of my hit.")   The lyrics are by Joel DeVries.

In April of 1941, Dad was part of a group of Augustana College seminarians who made a road trip to Mississippi, Alabama, and Tennessee.  If I ever asked him the reason for it, I've forgotten the answer. 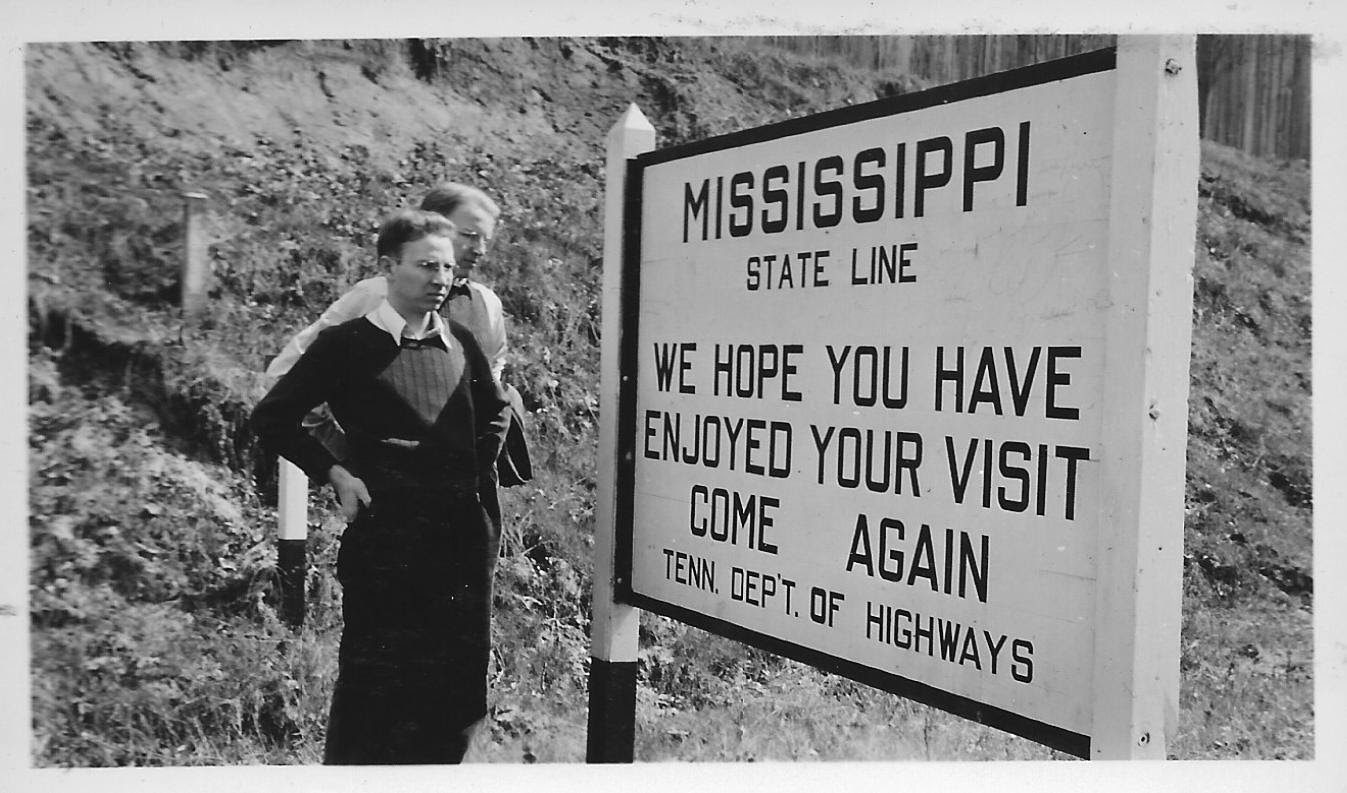