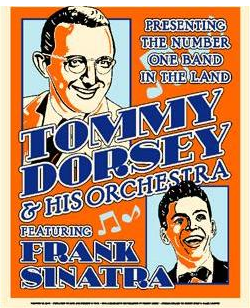 In 1940, Frank Sinatra joined Tommy Dorsey & His Orchestra, having been hired away from Harry James.

In the same year, "I'll Never Smile Again" was the #1 song on Billboard's "National List of Best-Selling Retail Records" from July 27, when the list was first published, until October 12.

My cousin Carole was born during this time. 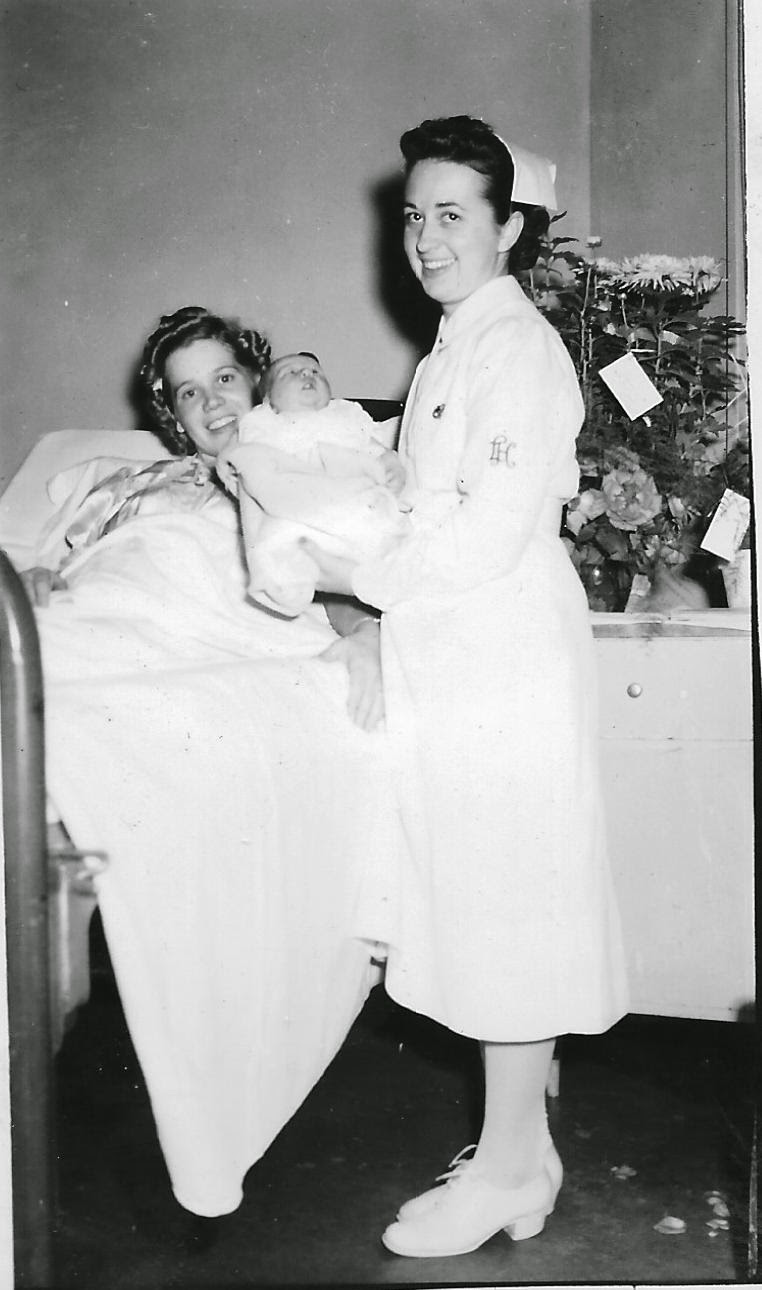