As trumpeted in the trailer.


"Frank Sinatra, as you've never heard or seen before, with a new flair for comedy."


Frank Sinatra is cast as Glen Russell, a playwright 'who can sing like Sinatra'.

Well, how about that?

The storyline is a variation of what audiences saw 6 years earlier in the Marx Brothers' Room Service.

Step Lively opened at the Palace Theater in New York City on July 26, 1944


The onward and upward advancement of Frank Sinatra as a motion-picture star, which presumes a minimum of acting and a maximum of voice, has been rather neatly accomplished by RKO-Radio in the prodigy's latest screen effort, "Step Lively," which came to the Palace yesterday. The trick has been to hitch Frankie to the rapidly moving tail of a highly dependable farce comedy—in this case, "Room Service" by another name—and let it drag him precipitately into stellar space. In that undemanding position, Frankie can burble his songs and generally attract attention while others do most of the work.


While Frankie burbled, Dad found time away from his ministerial duties to enjoy the Pacific Northwest scenery. 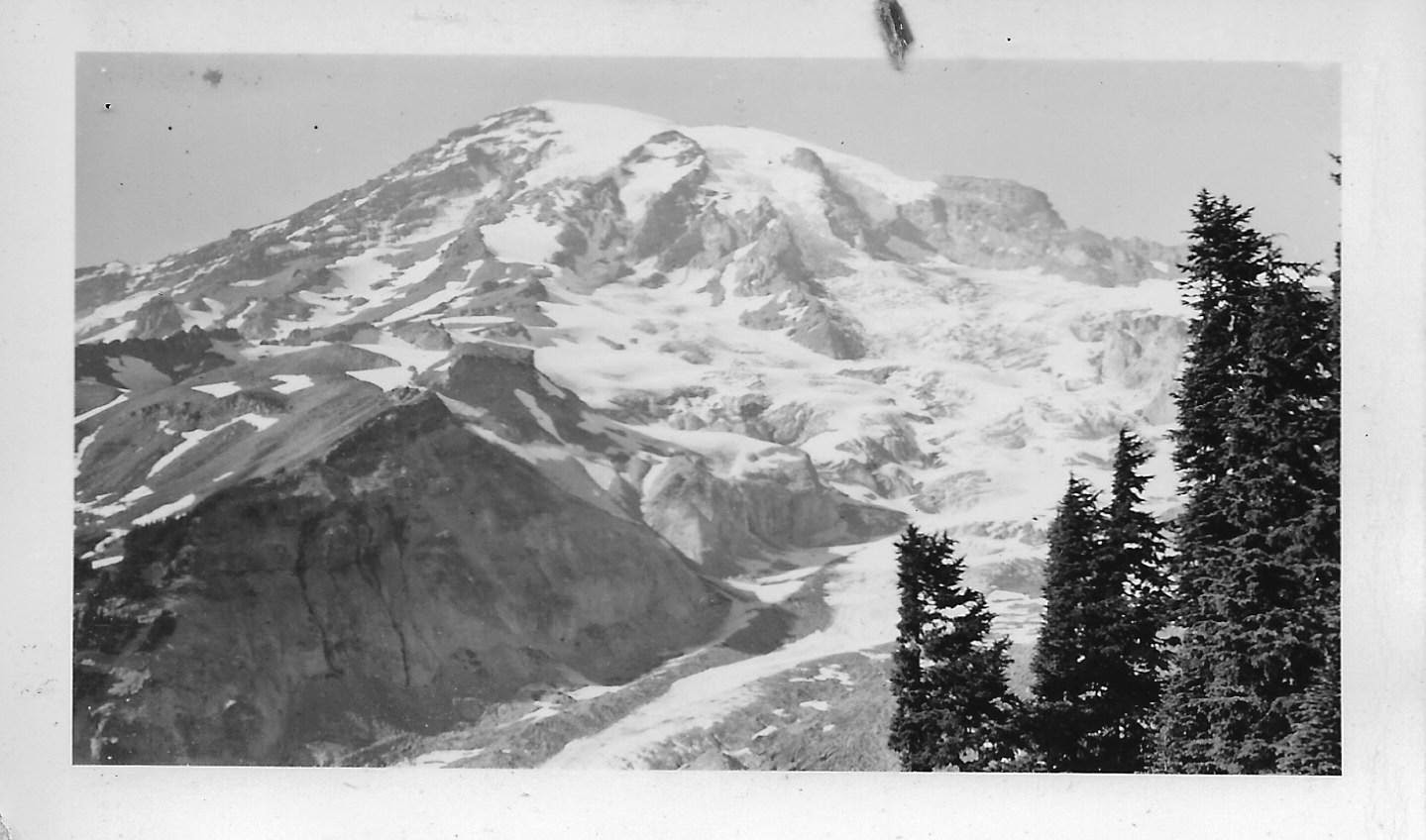