Who's Running for State Office in Wisconsin in 2012: 56th Assembly District 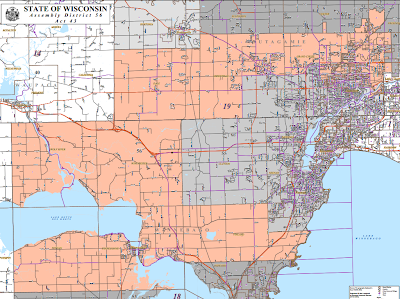 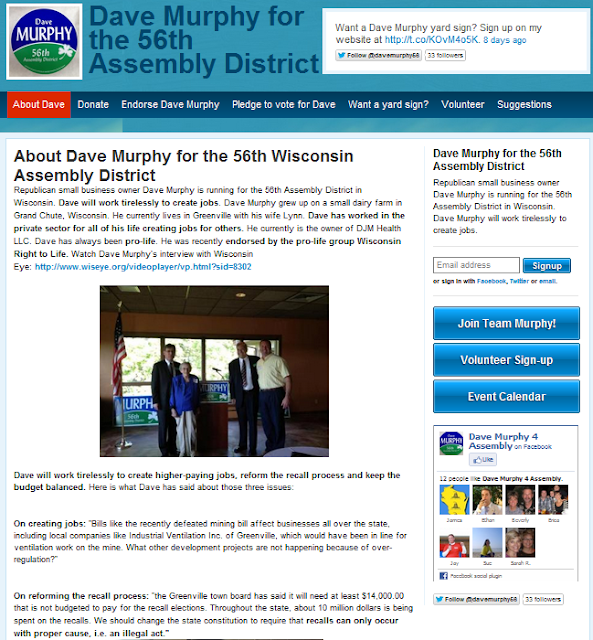 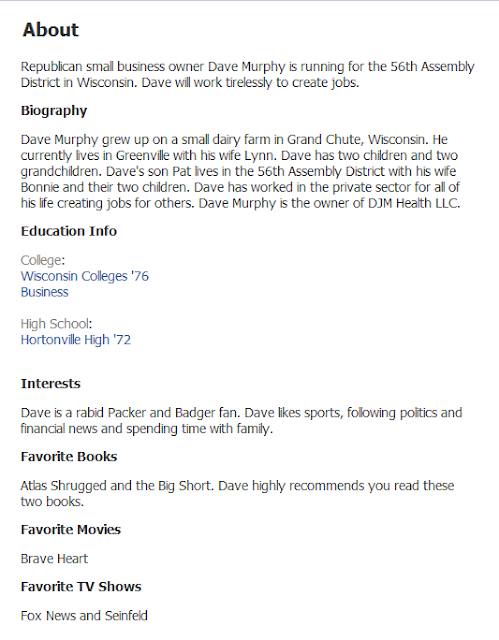 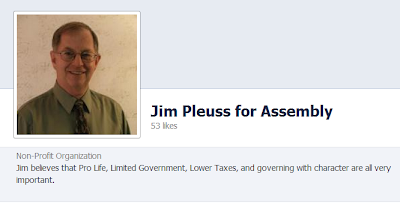 Excerpt: Pleuss, a cabinet marketer, has been on the Outagamie County Board for 10 years and the Grand Chute Town Board for five. He has consistently challenged the status quo, especially on spending decisions. The same attitude in Madison would serve his constituents well. And he has first-hand knowledge of how state decisions affect local government.

Jay Schroeder is a candidate in the 55th Assembly race this year. 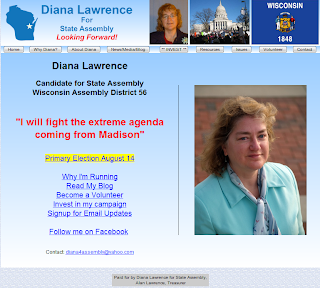 About (with emphasis added):   I was born and raised in Appleton, Wisconsin on July 19, 1962 and was one of 7 children. I lived most of my life in Appleton with a short period of time in Madison, WI and then several years in Virginia Beach, Virginia. Once it was time to start a family I moved back home to Appleton and have lived here again since 1991. Alan Lawrence is my husband and my daughter is Jennifer; she is currently attending Ripon College in Ripon, WI.

As a result of an unusual life experience I have had a variety of jobs. From being a janitor to a customer service representative to independent contractor status as a real estate agent I have held a variety of positions. Much of my experience though does come from being involved in the healthcare industry. From working with insurance billing to working in the realm of employee health benefits I am well versed in how the insurance and healthcare industry works. As a realtor I also understand the issues of property ownership and how this part of the economy has suffered.

My interest in politics extends back to when I was living on Madison and I would go to the Capital building several times a week just to hang around and enjoy the beautiful building. At the time I never thought of actually being a legislator. It was not until I got more involved in the local Sierra Club after I met my current husband, Alan, that I got more involved in politics. Sierra Club's main mission is to get people out into the environment so they will want to protect it and part of fulfilling that mission is to get politically involved. I have been the Conservation Chairperson for a couple of years now but before that I was the Global Warming Chairperson. Writing letters to legislators and letters to the newspaper has been a mainstay in the way I have been politically involved with Sierra Club. As an outgrowth to this I have attended several Conservation Lobby Days with the League of Conservation voters and recently attended the Special Session on Assembly Bill/Senate Bill 34.

I decided to get into this race because I believe I can make a difference in the lives of the people in this district. In my mind the primary job of a legislator is to help constituents solve problems. Law making is secondary and is an outgrowth of the problem solving. As a direct result of all my years in customer service and other helping positions I think I am qualified to help people solve problems. Unlike others, I see this job as a full time position. The need for constituents to have year round access to their assemblyperson is paramount to their active participation in this democracy. 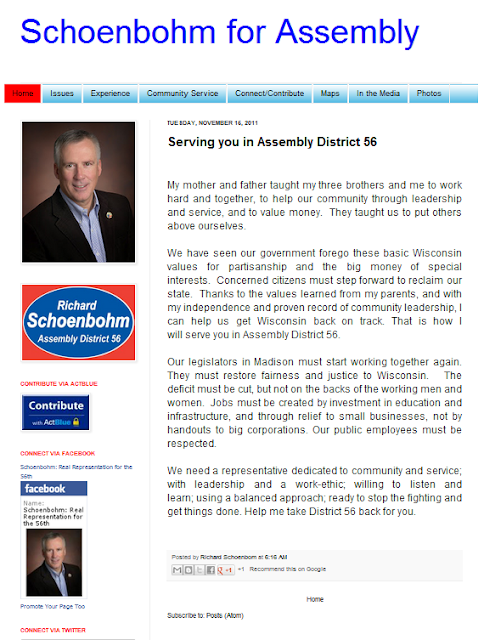 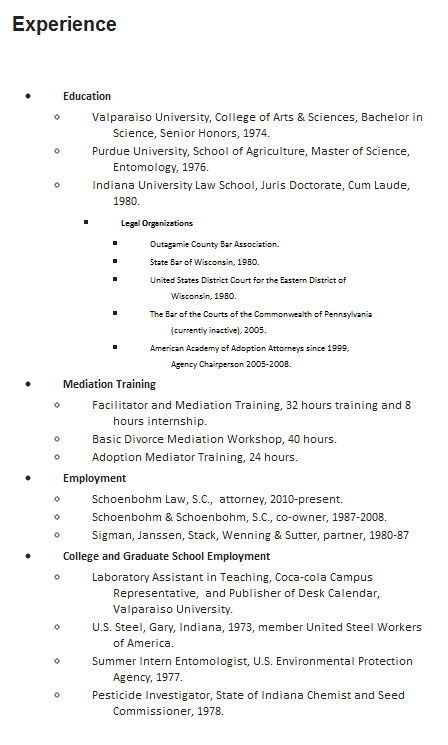