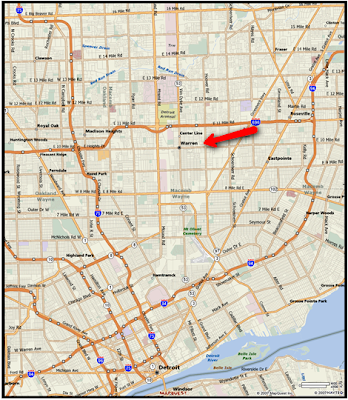 Excerpt: Library administrators for the state's third-largest city say residents like Bidinger should prepare to do without its three branch locations. They are out of money and expect closures before July 1.

The City Council opted to take no action last week on a request for a special May election to ask voters to support a tax increase to keep the buildings open. City officials said a special election would cost the city about $85,000. Instead, the issue may go before voters in the August primary.

"At this point, it looks like things are going to close and layoffs are going to happen," said Warren Library Director Amy Henderstein. "I feel hopeful we will still be able to take it forward in August. I think the citizens would like a chance to be able to vote."