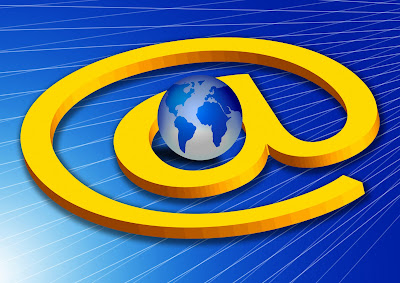 Link to February 9 New York Times article, "As Data Flows In, the Dollars Flow Out".

Excerpt: It used to be that a basic $25-a-month phone bill was your main telecommunications expense. But by 2004, the average American spent $770.95 annually on services like cable television, Internet connectivity and video games, according to data from the Census Bureau. By 2008, that number rose to $903, outstripping inflation. By the end of this year, it is expected to have grown to $997.07. Add another $1,000 or more for cellphone service and the average family is spending as much on entertainment over devices as they are on dining out or buying gasoline.

And those government figures do not take into account movies, music and television shows bought through iTunes, or the data plans that are increasingly mandatory for more sophisticated smartphones.
Posted by Retiring Guy at 8:50 AM