Greetings from Trump's America: Howard County, Iowa, now 96.1% white and Trumpier than it was in 2016

The county's population peaked in 1920. 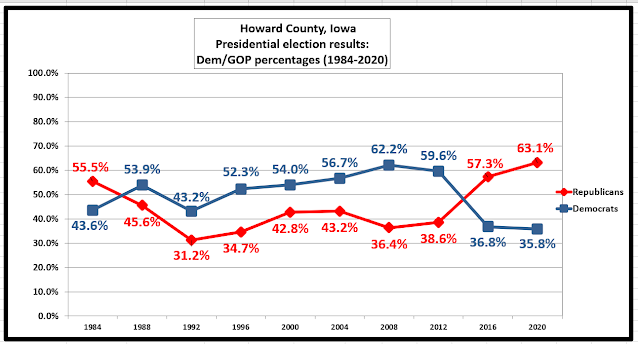 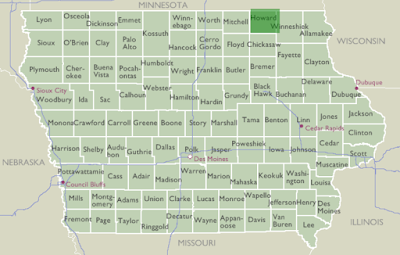 Howard County, with its 41-point shift, saw the biggest swing.

National reporters have descended on the county, trying to understand the massive shift, and people there offer a few possible explanations. Some point to white, working-class union voters who bought into Trump's economic promises. Others point to the moment the local theater showed a movie that smeared Hillary Clinton.


Numbers to keep in mind when considering Howard County, Iowa.

1900
The census year when its population peaked.  It has dropped 37% since then.

Howard County fits the "Trump's America" profile.  You'll see below that it has lots of company. 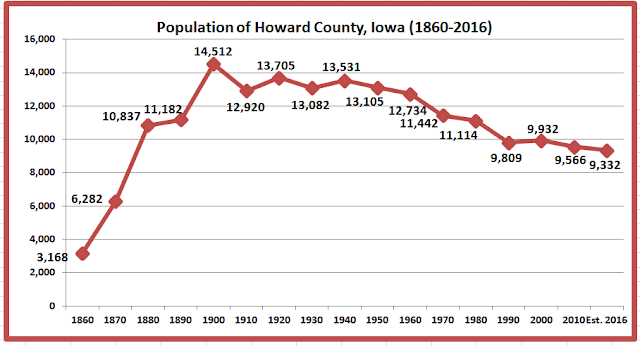 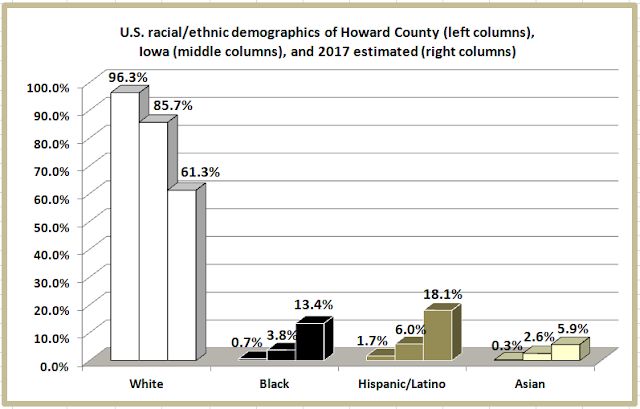 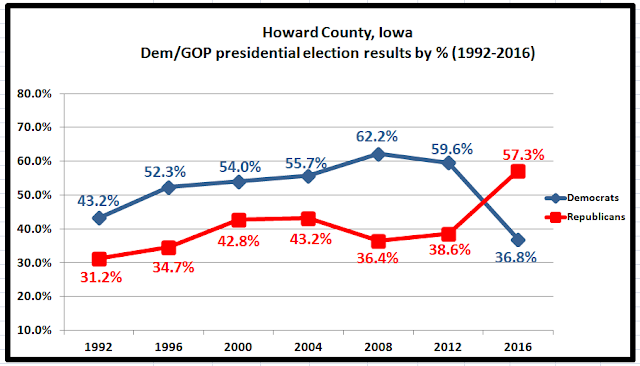