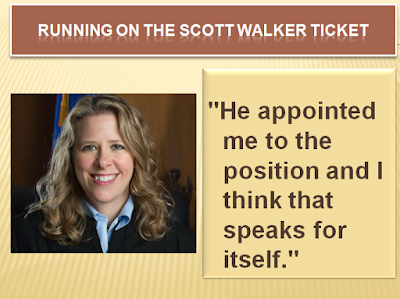 As quoted in Scott Walker to be among key issues in state Supreme Court race.  (Milwaukee Journal Sentinel, 10/18/2015)


One of the co-chairmen of Bradley's campaign in her circuit court race was Michael Grebe, the president of the conservative Bradley Foundation and chairman of Walker's gubernatorial campaigns and short-lived presidential campaign.  [emphasis added] 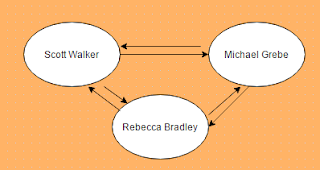