No walk in the park for Sun Prairie man and friend 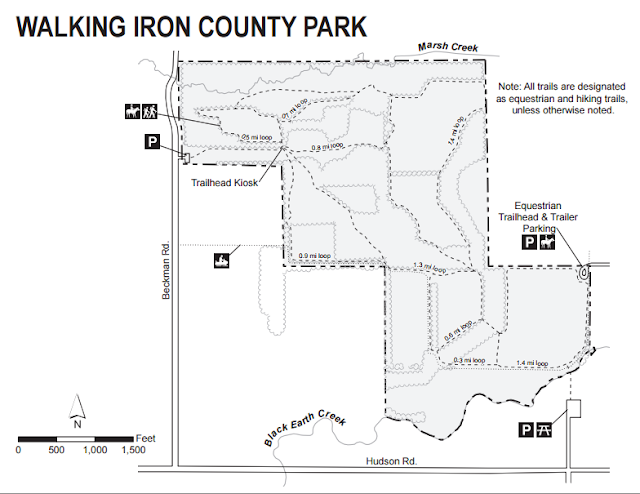 
The assault happened in a hiking area near Hudson and Beckman roads in the town of Mazomanie, but the incident started earlier in the day at a Walgreens in Sun Prairie.

A 25-year-old Sun Prairie man became acquainted with a 25-year-old Mazomanie woman on Facebook and arranged to meet her, the man bringing along his 24-year-old friend from Windsor.

"The two men met the woman at Walgreens, and she invited them to ride with her and her female friend to Sauk City to hang out," said sheriff's office spokeswoman Elise Schaffer.


The next time they're in the area, I'd suggest the guys taking up kayaking as opposed to hooking up.