After taking in the view, Jeb Bush makes the descent to Walkerville 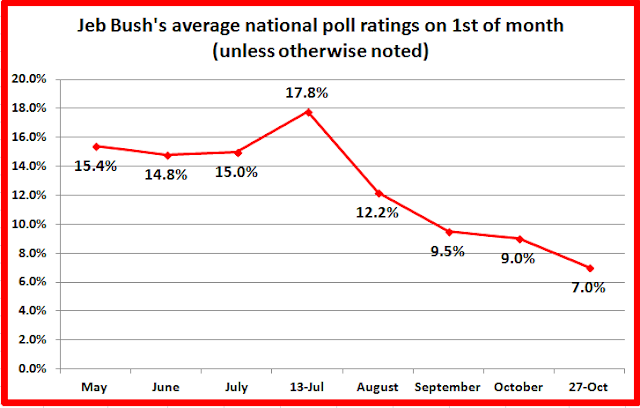 Down considerably from his mid-July peak. 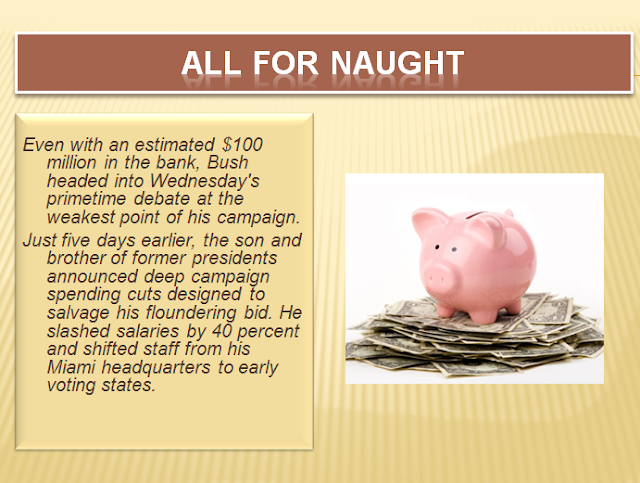 Sounds like we got ourselves a new campaign theme.

Only the title applies, of course.  For one thing, Jeb Bush has plenty of misery!