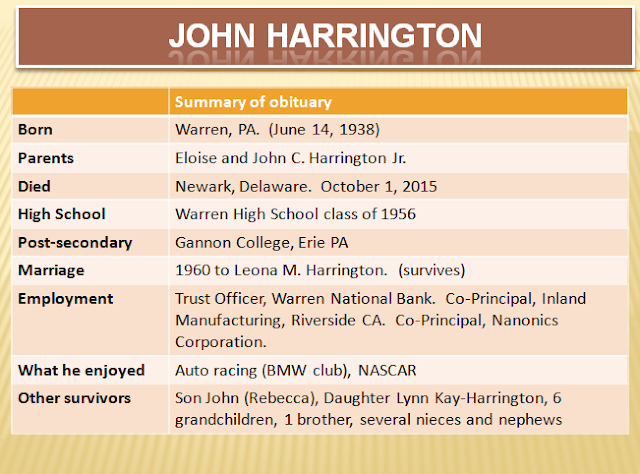 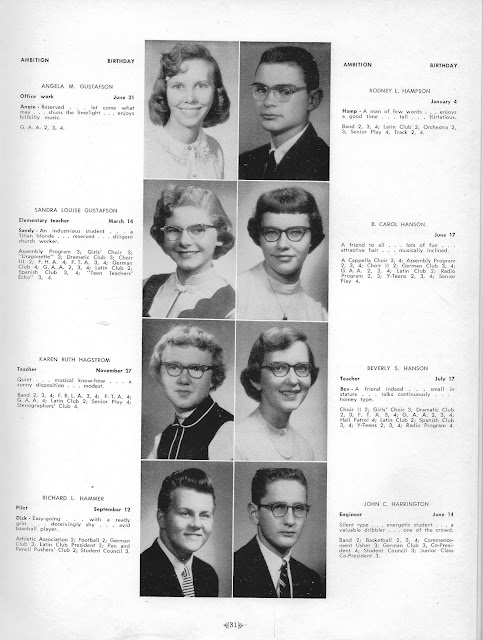 The popularity of John as a baby name is graphed here.

After disappearing in the mid-1960s, Eloise has been making a furious comeback of late. 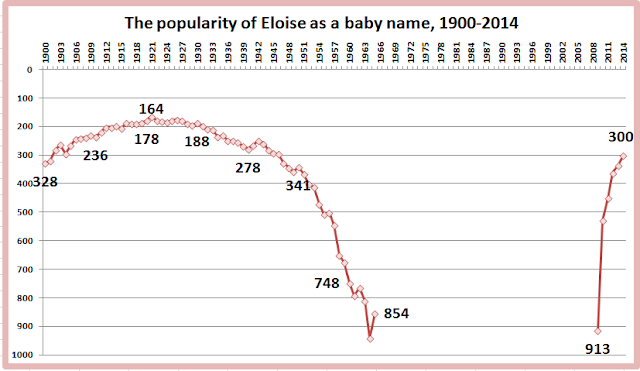