100 Years of Frank Sinatra: "This Love of Mine"


This is the third song performed by the Tommy Dorsey Orchestra with Frank Sinatra to be included in PopularSong.org;s top 40 pop hits for the year 1941.  It's ranked at #39.

A pleasant enough ballad, with old-fashioned trappings.  Fortunately, this isn't where Frank Sinatra chose to hang around.

Music by Sol Parker, lyrics by Sinatra and Hank Sanicola.

Wonder how these beauties, dressed in their Sunday best, reacted to Sinatra's quickly rising fame in 1941? 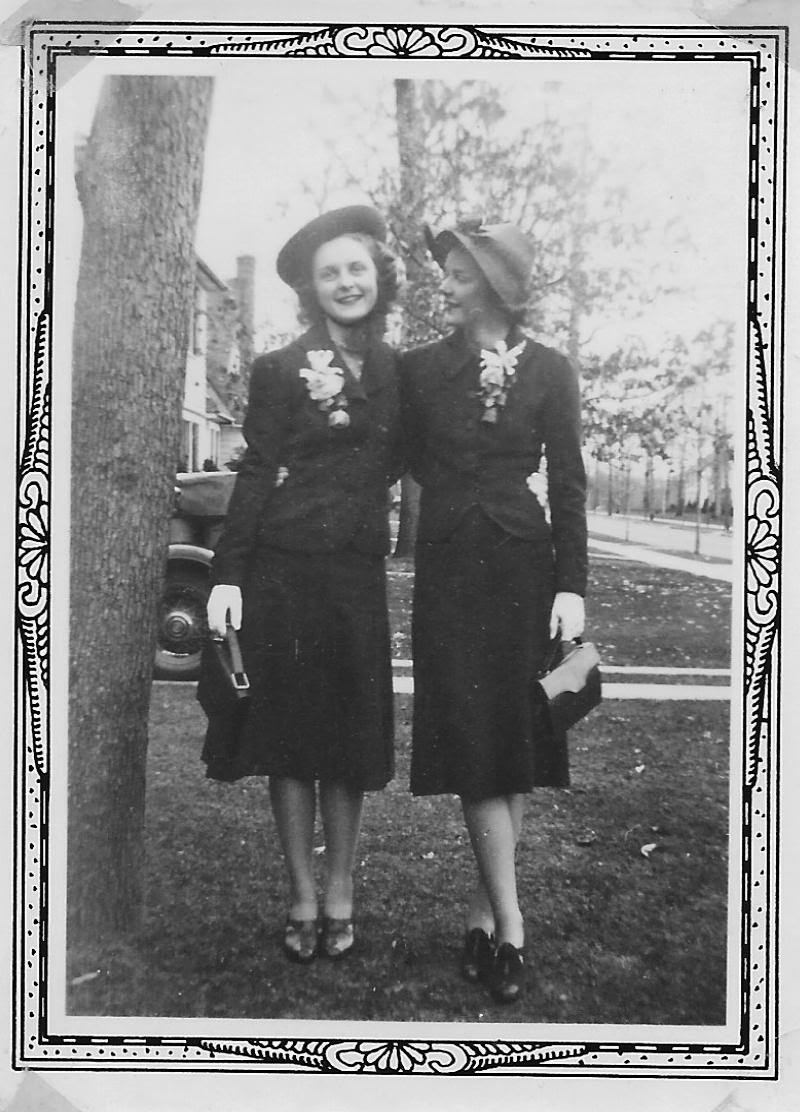