We end our run-through of California's Republican members of the House on the same goofy note that we started. 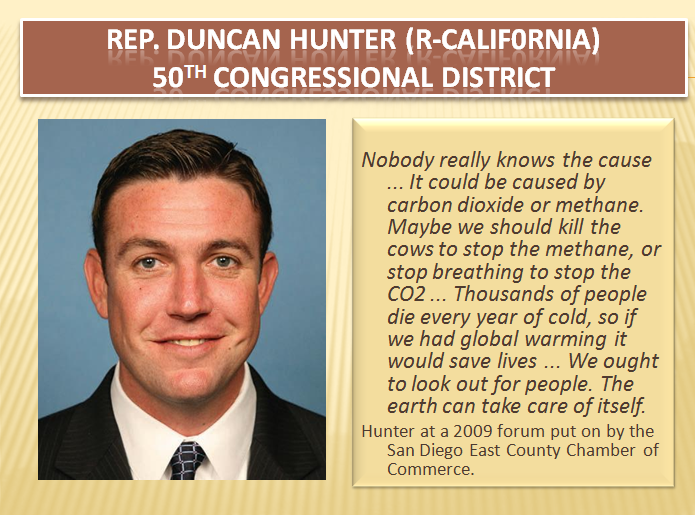 One of his assignments:  House Armed Services Committee Subcommittee on Intelligence, Emerging Threats and Capabilities.