Climate Change Not Taking a Back Seat Everywhere in Wisconsin 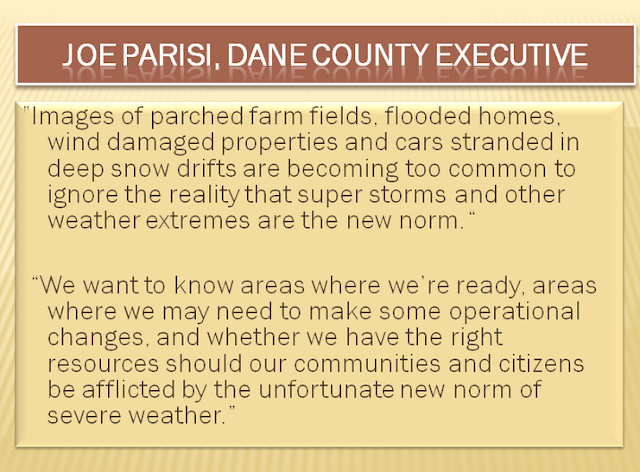 Excerpt:   After an intense focus on climate change under Democratic Gov. Jim Doyle, Republican Gov. Scott Walker and the GOP-controlled Legislature have devoted little attention to such issues.

Comment: Although the majority party in the Wisconsin legislature is not at the wheel, others prefer to steer the state in a direction that will lead us, as described by WICCI,  "to preserve jobs, invest resources wisely, build resiliency and protect our built and natural environment in the face of a changing climate." 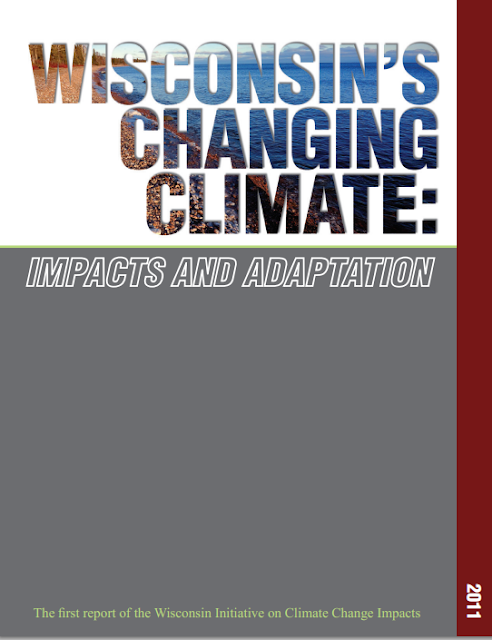 The latest round of discussions is being fueled by this report. 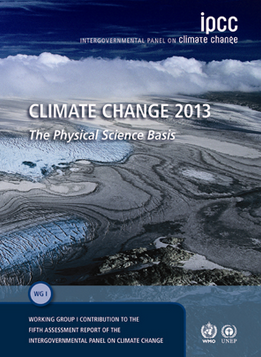 It's clear that the editors of Daily Mail  had a purpose for publishing this nonsense when they did.