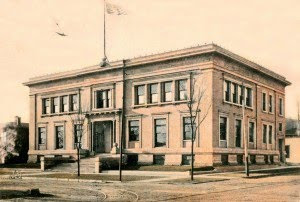 Excerpt: Here’s an excerpt from the book “Tales of the Town: Little-known anecdotes of life in Cedar Rapids,” by Ralph Clements, published in 1967 by Stamats.

Like most cities and towns in the late 19th century, Cedar Rapids showed considerable apathy toward a public library. In the 1870’s a subscription library was ventured but soon was forced to discontinue through lack of funds.

Had it not been for Mrs. C.D. Van Vechten, president of the City Federation of Ladies Literary clubs, organized in 1895, the Cedar Rapids Public library might have been a long time coming. Mrs. Van Vechten insisted that one of the objectives of the new federation should be the establishment of a free library, and its constitution so state. She was the moving spirit in the campaign to enthuse citizens toward such a project. Her group staged dinners and other money-raising activities to help the cause along. Finally an election was scheduled for March 2, 1896, and it carried by a slim margin — yes 1,105, no 1,046. 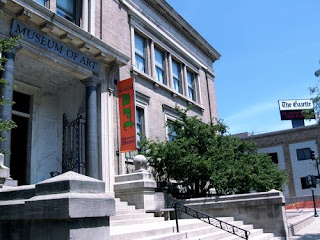