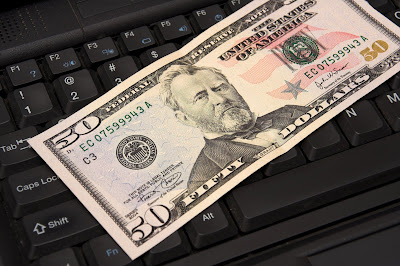 Or so we're led to believe.

Link to November 15 New York Times article, "About Half in U.S. Would Pay for Online News, Study Finds".

Excerpt: Among regular Internet users in the United States, 48 percent said in the survey, conducted in October, that they would pay to read news online, including on mobile devices. That result tied with Britain for the lowest figure among nine countries where Boston Consulting commissioned surveys. In several Western European countries, more than 60 percent said they would pay.

When asked how much they would pay, Americans averaged just $3 a month, tied with Australia for the lowest figure — and less than half the $7 average for Italians. The other countries included in the study were Germany, France, Spain, Norway and Finland.

“Consumer willingness and intent to pay is related to the availability of a rich amount of free content,” said John Rose, a senior partner and head of the group’s global media practice. “There is more, better, richer free in the United States than anywhere else.”

OK, first off, we have a misleading headline. "Half of U.S."

But the article's lead sentence says, 48% of regular Internet users.

Here are some statistics from a March 25, 2009 Pew Internet & American Life Report.

Drifting Surfers: 14% of adults are light users -- despite having a lot of ICTs -- and say they could do without modern gadgets and services.

The Tech Indifferent: 10% of adults are unenthusiastic about the internet and cell phone.

Off the Network: 14% of adults are neither cell phone users nor internet users.

Doing the math, I'd say 48% of adults are not considered regular Internet users.

And what about this Boston Consulting Group?

Here's what they say about themselves on their website.