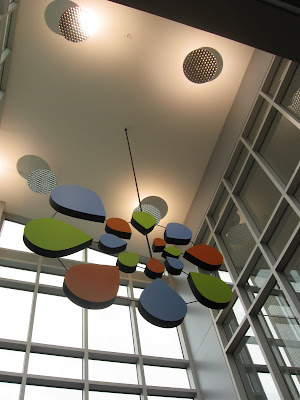 Excerpt: This latest search yielded five finalists who were all eliminated at a committee meeting earlier this week. The committee instead selected Kate Fitzgerald- Fleck, who was on a previous list, according to Balson.

Fitzgerald-Fleck, who declined to be interviewed until she was further along in the interviewing process, currently serves as the manager of children’s services at the Waukesha Public Library.

Balson said he first plans to interview her on the phone before inviting her to Beloit for an in-person interview.

The five finalists the committee considered this week were eliminated Balson said because they either took other jobs, declined the opportunity or simply didn’t fit the board’s expectations for the director position.

Balson said he’s looking for someone who is forward-looking, who can take a strong leadership role and, more importantly, has some experience who can be in the position long-term.
Posted by Retiring Guy at 10:36 AM