Greetings from California, where the wild surf provides no escape from the law, just a case of hypothermia 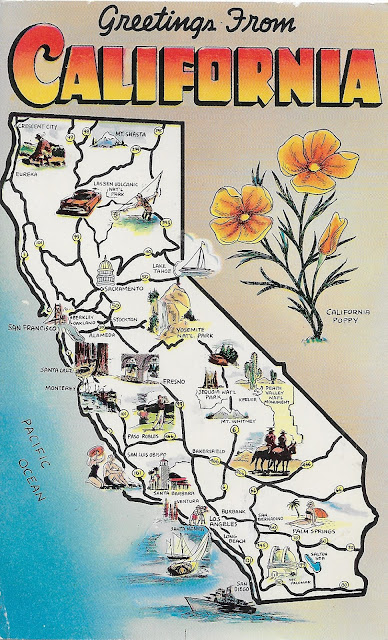 Meanwhile deputies waited patiently on the sand at Dana Point and in a helicopter overhead. The man eventually came ashore, was handcuffed and brought to a hospital for treatment of possible mild hypothermia.