Greetings from Los Angeles, where proliferation of McMansions is choking out trees 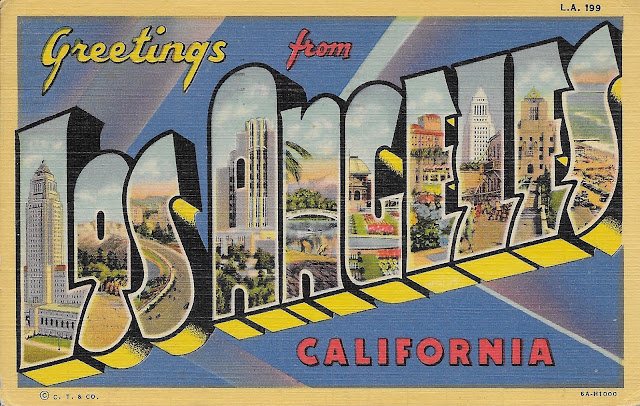 Americans' growing preference for large single-family houses, along with the increase in driveways and swimming pools that come with home expansion, is the largest driver of tree cover loss in the US, according to the study.


National results indicate that tree cover in urban areas of the United States is declining at a rate of about 4 million trees per year, according to a U.S. Forest Service study published recently in Urban Forestry & Urban Greening.

Tree cover in 17 of the 20 cities analyzed in the study declined while 16 cities saw increases in impervious cover, which includes pavement and rooftops. Land that lost trees was for the most part converted to either grass or ground cover, impervious cover or bare soil.


According to the citation files at Merriam-Webster, the first known use of "Mcmansion" -- a very large house built in usually a suburban neighborhood or development; especially : one regarded critically as oversized and ostentatious -- occurred in 1990.