Greetings from Los Angeles, where soul mates nudge each other, break up 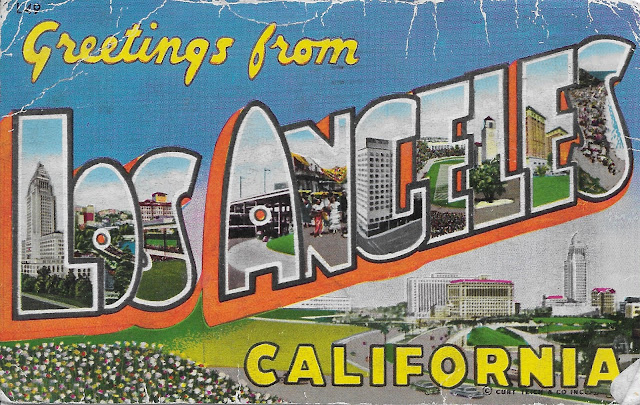 
From this experience, I now see the promise of meeting a new friend or potential partner everywhere in this bustling city. That is, if I take time to look up and say, “Hello.”


Among the places they visited on dates:

Learn  more about the author of this article at Feline Fables.

Their 3rd single on Phil Spector's Philles label, "(The Best Part of) Breaking Up" by the Ronettes debuted at #98 on the Billboard Hot 100 for the week ending April 4, 1964.  It spent just weeks on the chart, peaking at #39.


It charted much higher on CKLW, one of the most adventurous AM stations of the 1960s.  (highlight added) 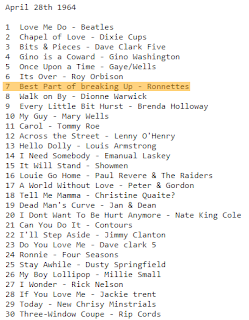