First of a series.

As you would expect, all three of these 'WOW' Assembly representatives have rock-solid conservative bona fides -- Janel in particular. 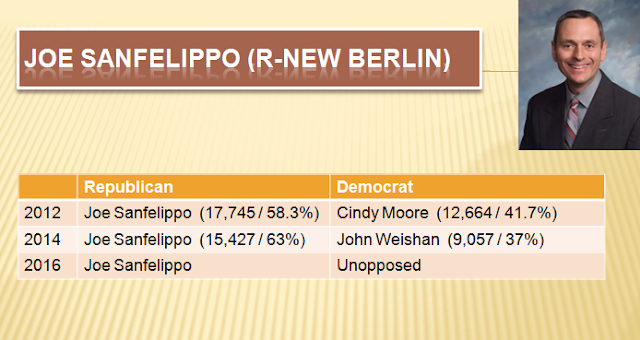 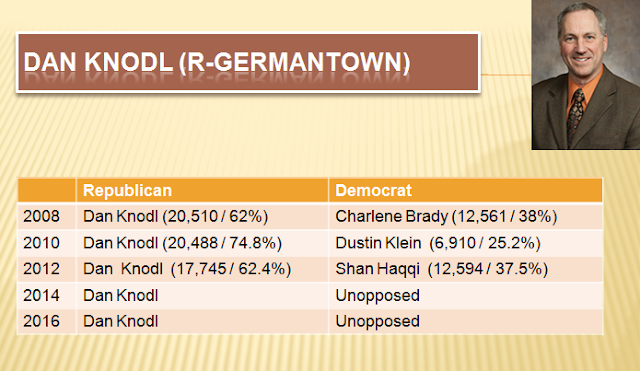 Knodl has been untouchable since winning a 4-way primary race in 2008.