UPDATE: Gasket-blowin' Bob Gannon brings his own stir stick to cauldron of fear 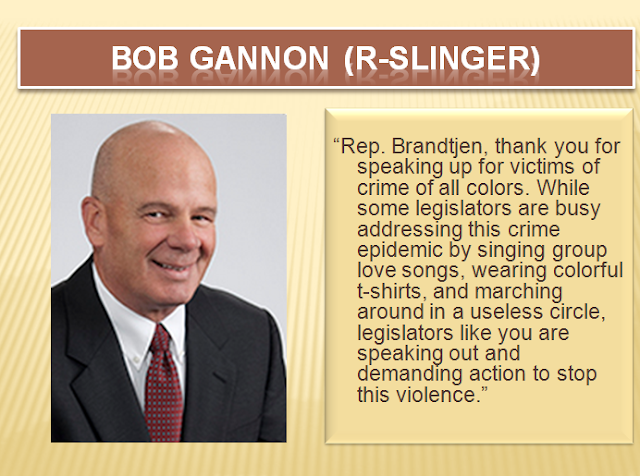 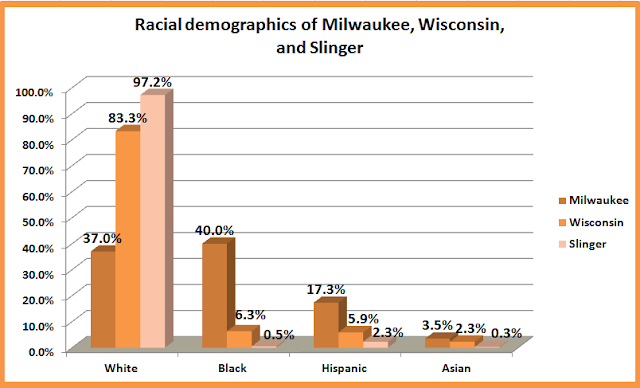 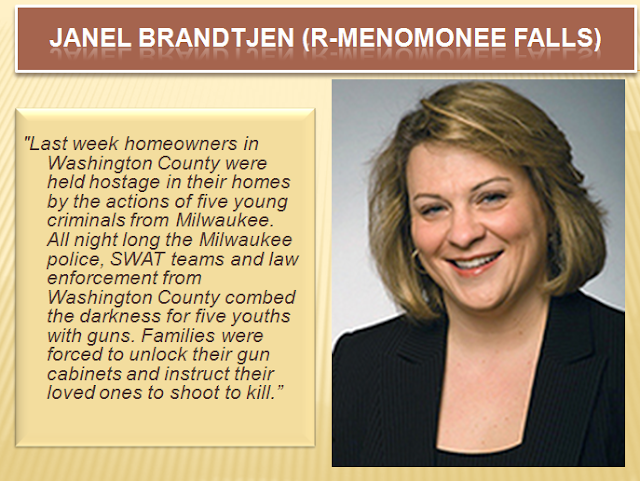 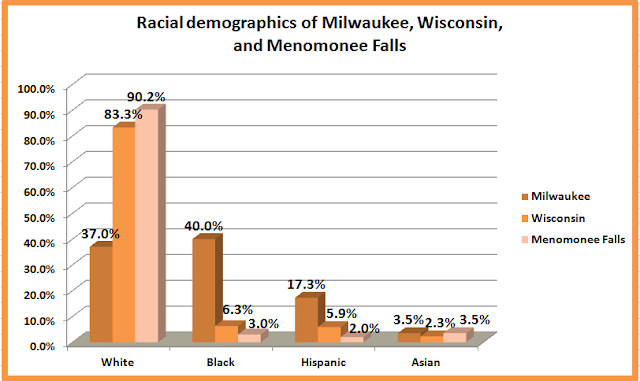 Related reading:
“There has to be consequences:” Five teens, four with criminal histories in custody after carjacking, pursuit.  (Fox6Now, 6/2/2016)

The quote is the first 5 words from a statement by Milwaukee Mayor Tom Barrett. 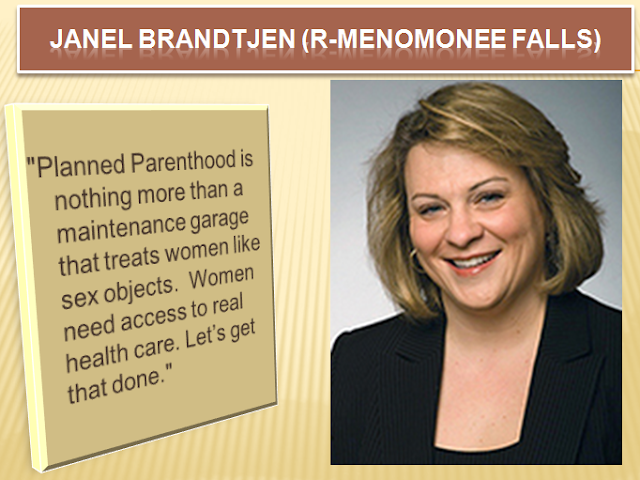 In her 2014 campaign to represent the 22nd Assembly District, Brandtjen touted herself as "Your Conservative Leader".