Only 1 poll, however, was conducted after the #Monsanto #corn tempest, so there's no clear evidence (yet) that one of Trump's interns was attempting to tank the campaign.  (Just wishful thinking on RG's part, of course.) 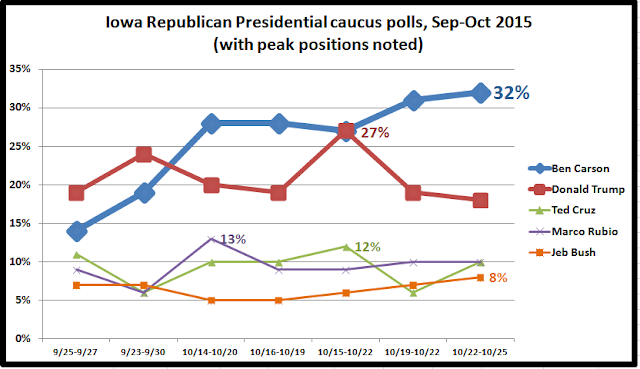 No word yet from Donald on these latest polls, but earlier today he started ranting about Super PACs on Twitter. 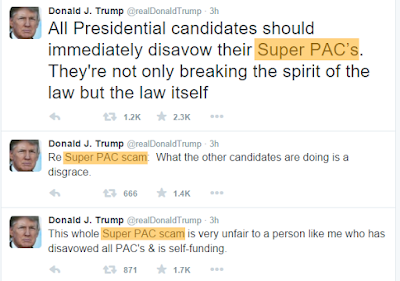 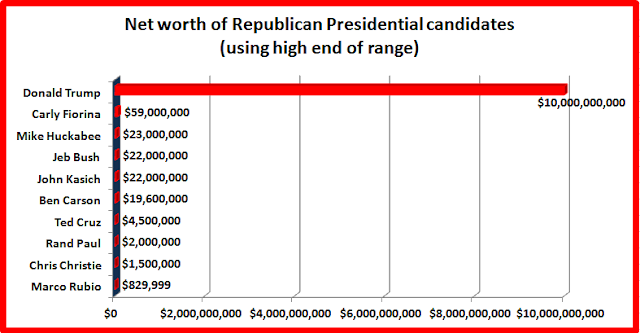 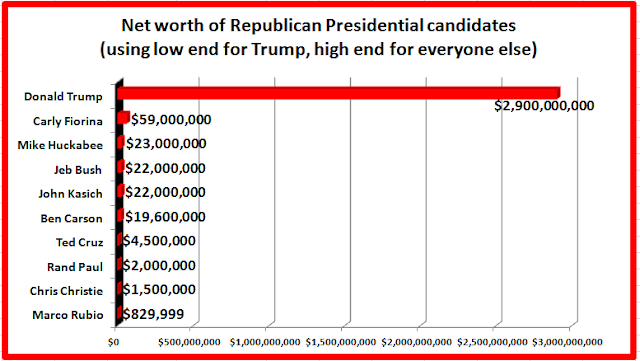 Yes, Donald, such unfairness.
Posted by Retiring Guy at 12:33 PM