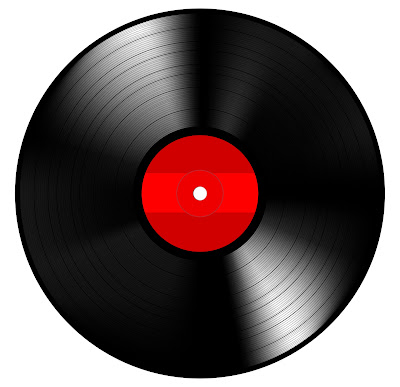 During the mid-to-late 1980s, many of us made the migration from vinyl to disc.  Yes, I was one of those who had to -- just had to -- replace all of my favorite albums. 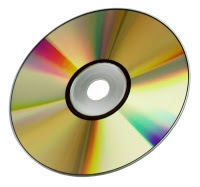 "That was easy!" some executives of media conglomerates exclaimed, before most of us had finished making our purchases.  "Let's try it again." 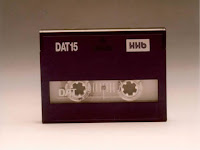 In spite of the Recording Industry of America Association's fears of unauthorized recording of music, which was already rampant with analog cassette tapes (who, me?!), the format died from confusion and the lack of interest of consumers.

Excerpt:    By now, most Americans have taken the leap and tossed out their old boxy televisions in favor of sleek flat-panel displays.

A pair of glasses for 3-D HDTV. One analyst said 3-D sets had hidden costs for glasses and Blu-ray players, which could deter some potential buyers.

Now manufacturers want to convince those people that their once-futuristic sets are already obsolete.

After a period of strong growth, sales of televisions are slowing. To counter this, TV makers are trying to persuade consumers to buy new sets by promoting new technologies. At this week’s Consumer Electronics Show, which opens Thursday, every TV maker will be crowing about things like 3-D and Internet connections — features that have not generated much excitement so far.

And unfortunately, we've all been bitten more than once.