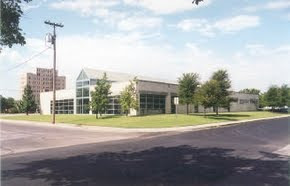 The Polk-Wisdom and North Oak Cliff branch libraries will benefit from the donation at a time when City Hall has had to slash funding for library staff and materials.

The donation, made through the Friends of the Dallas Public Library, will be used "to purchase new materials including books, magazines, children's materials, educational films and educational computer software for the two library branches considered to be the most in-need by the organization," a news release stated. 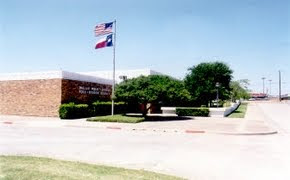