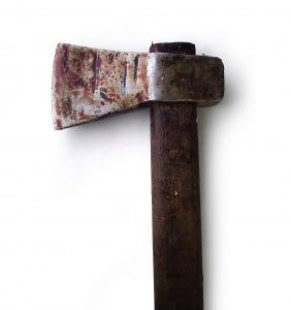 Excerpt: As city officials try to handle a devastating $130 million budget gap next year, one of the major cuts is likely to be at the city's libraries. Discussed at this afternoon's City Council quality of life committee briefing were details on just how bad it may get.

If proposed cutbacks are implemented, the downtown central library will cut its hours from 44 to 24 per week. The library would be closed Monday through Wednesday, open from 2 p.m. to 8 p.m. on Thursday, from 10 a.m. to 5 p.m. on Friday and Saturday, and 1 p.m. to 5 p.m. on Sunday.

The cuts would eliminate the equivalent of 96 full time positions.

But that's not all. Funding is also in jeopardy for neighborhood libraries. The city is hoping to find money to prevent it, but branch library hours could be cut from 40 to 20 hours per week. This would eliminate the equivalent of another 88 full time positions.

20 hours per week!! Retiring Guy is sick to his stomach.  But even now, the picture's not pretty. 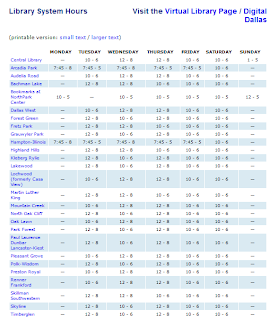 No Dallas city officials are named Eugene, but Retiring Guy would like to dedicate this song to them anyway.