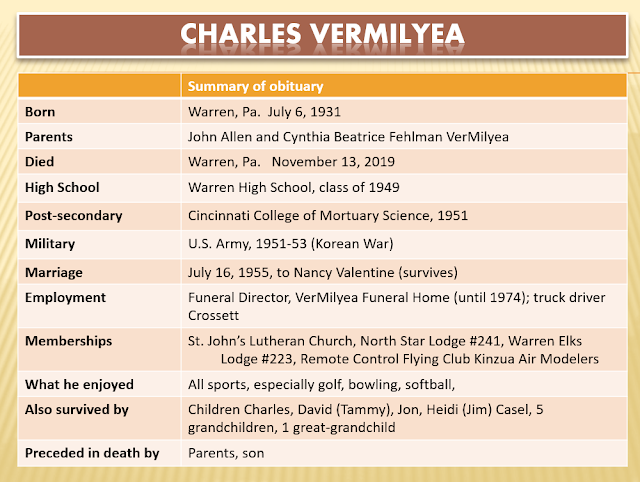 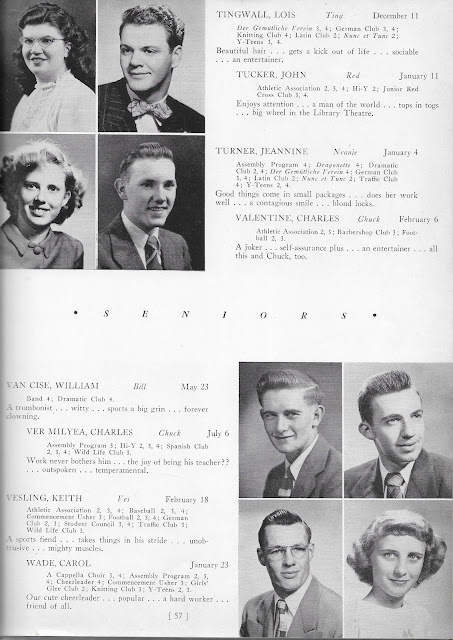 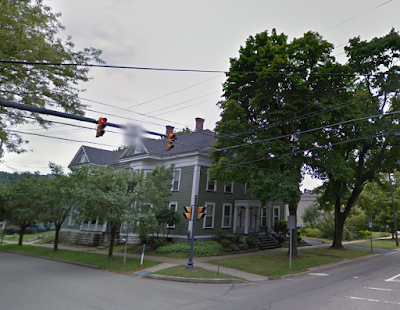 'The popularity of Charles as a baby name is graphed here. Let's take a look at Jon. 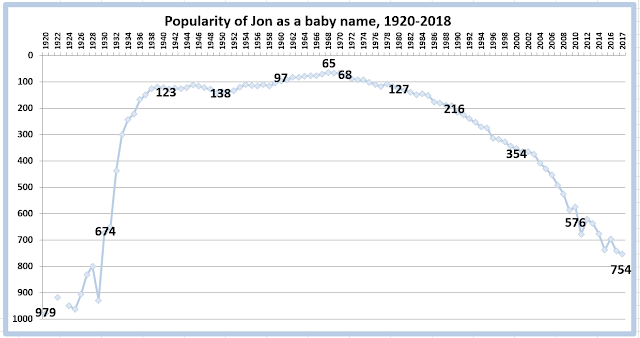