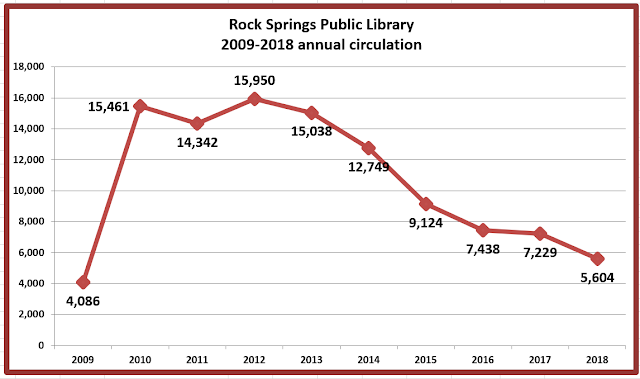 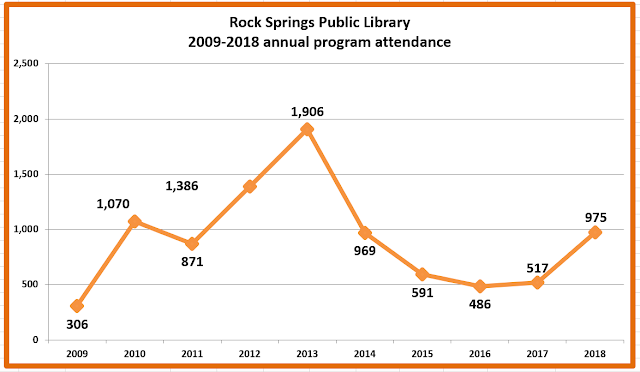 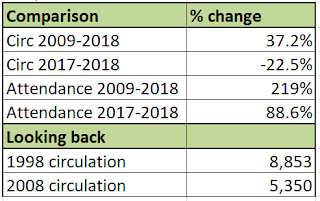 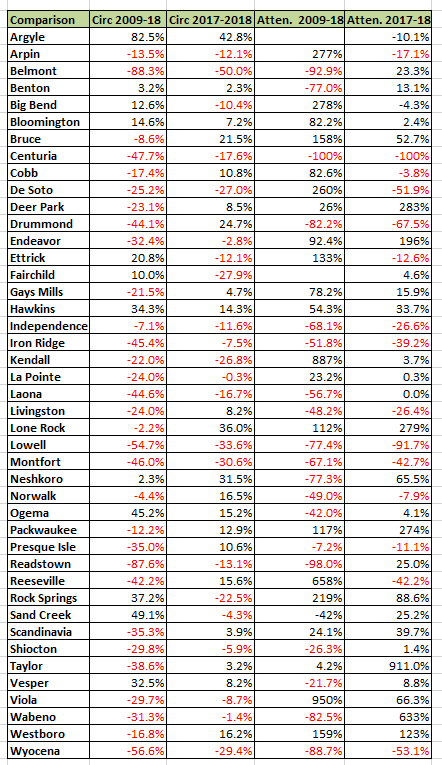 Sorted by percentage change in annual circulation 2017-2018, high to low 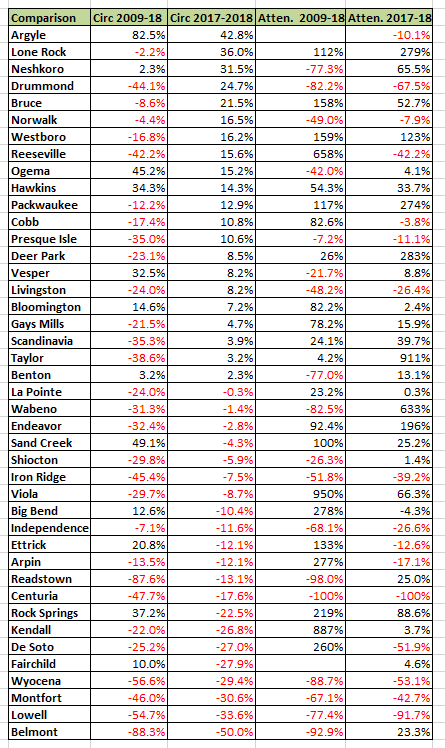 When the Baraboo River swelled in late August, the business district of this Sauk County village of 363 residents was again flooded. It was a near repeat of the historic floods of June 2008, only now village officials are in discussions to move the library and village offices to higher ground. Village offices, which had been in space next door to the library, are now operating out of the fire station.

Meanwhile, nearly every other building in the downtown is shuttered. The Coach House bar and restaurant is closed for good, and the Flood Zone bar is still closed along with the neighboring Clement Auto Repair. The Post Office remains closed but is being renovated and could open in a few weeks. 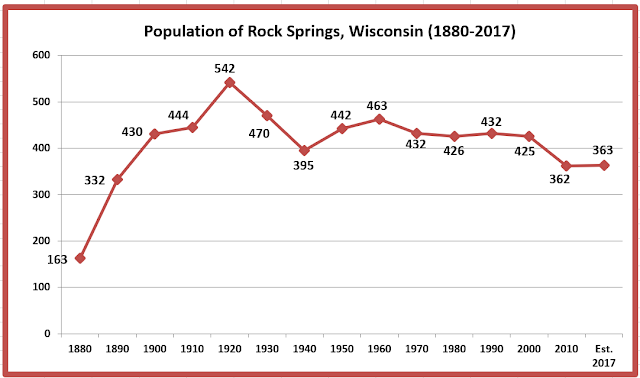