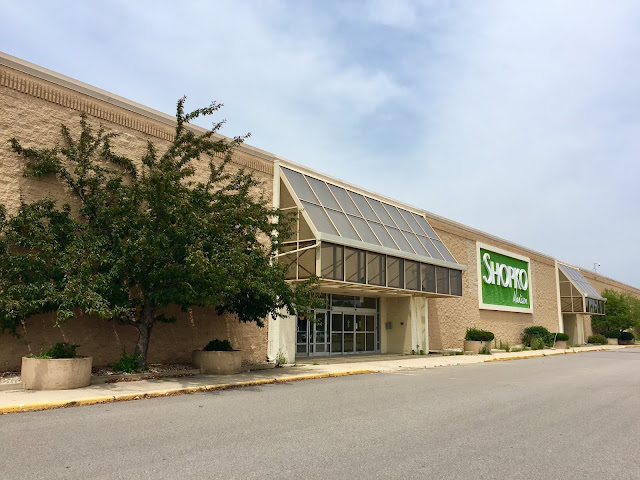 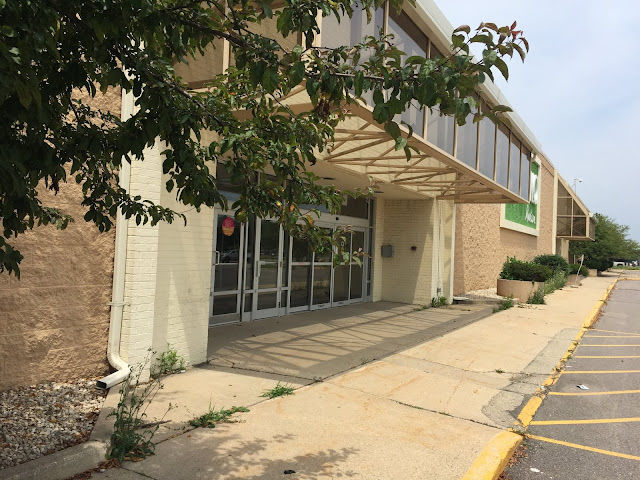 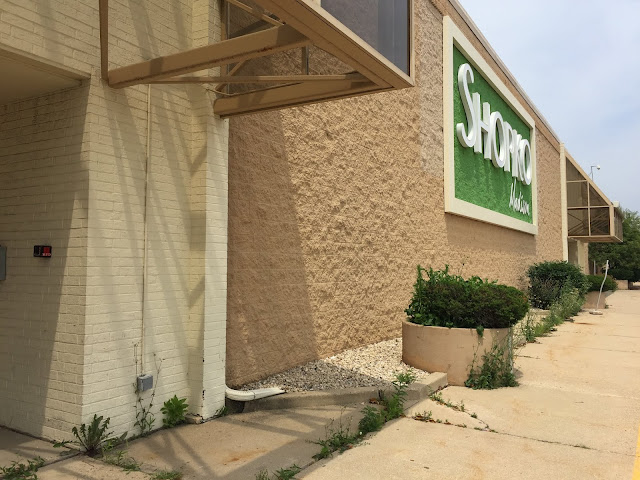 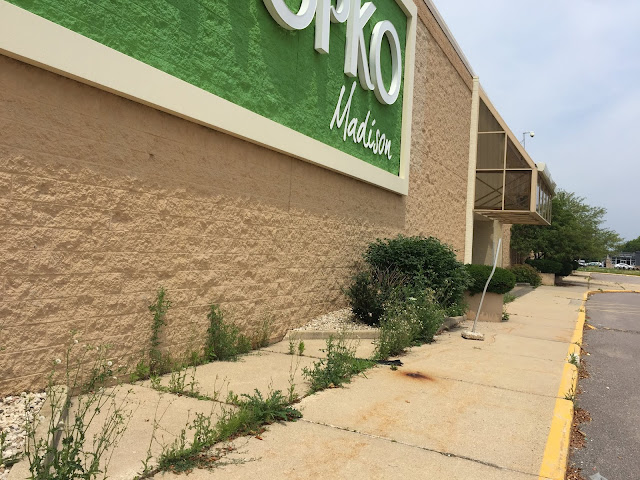 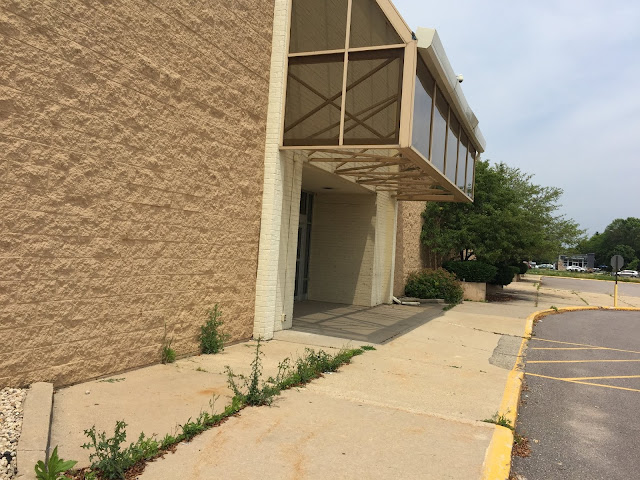 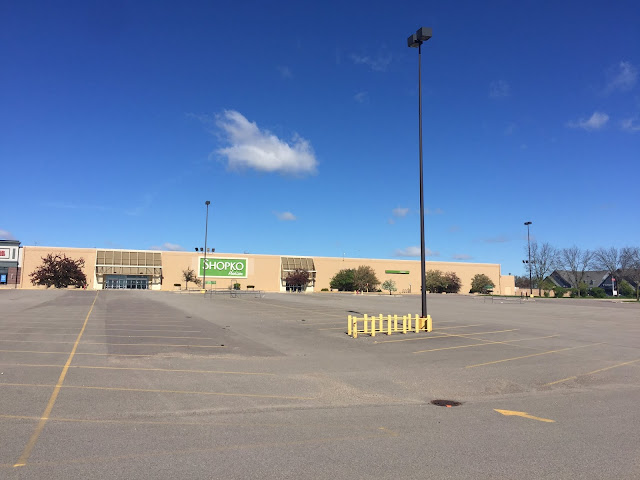 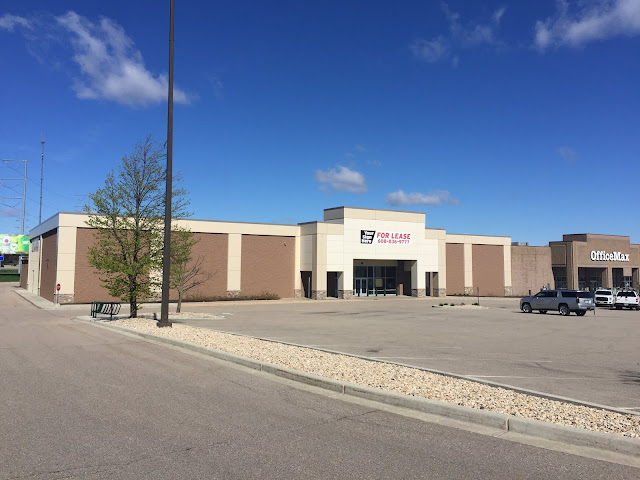 
Stein Mart, a boutique-style men's and women's department store chain that opened in 2016, is closing its store next to OfficeMax.


The two Madison stores are listed among the casualties in this article.  With an eye toward shutting down under-performing stores, the company announced that it will close 105 stores, including the company's original store at 216 S. Military Ave. in Green Bay, according to a website set up to provide information on the reorganization.

"I started crying and said, 'Not my store,'" Green Bay resident Vicki Villers said as she shopped for greeting cards in the Military Avenue store. "My husband (Harvey Villers Jr.) and I depend on this store. We love this store. I hate to see it close." 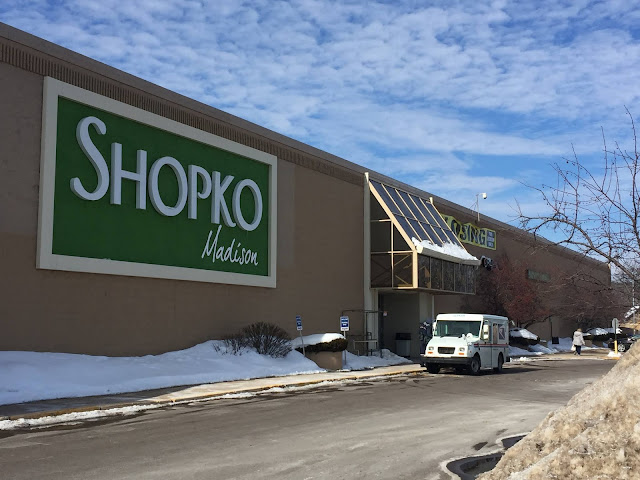 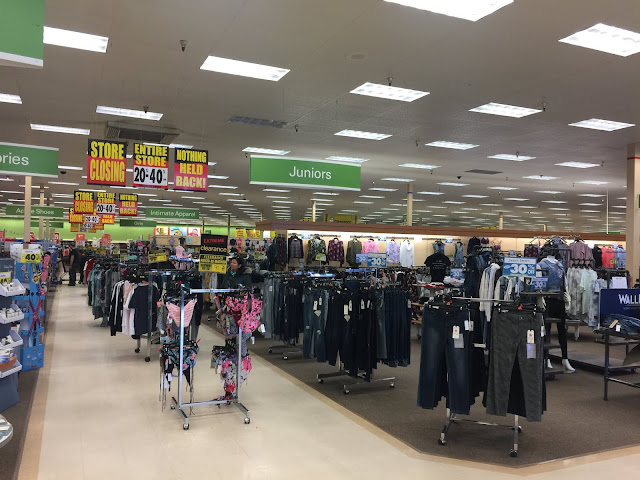 
The announcement means that by this spring, Shopko will no longer have a presence in Dane County. In January, Shopko announced the closing of 38 stores, including its two stores in Madison on Mineral Point Road at West Towne Mall and Zeier Road on Madison’s East Side.

That announcement came after the Ashwaubenon-based retailer said in late 2018 that it would close 39 stores. In totality, the closings will leave Shopko with just 109 stores compared to the 360 the company now lists on its website. 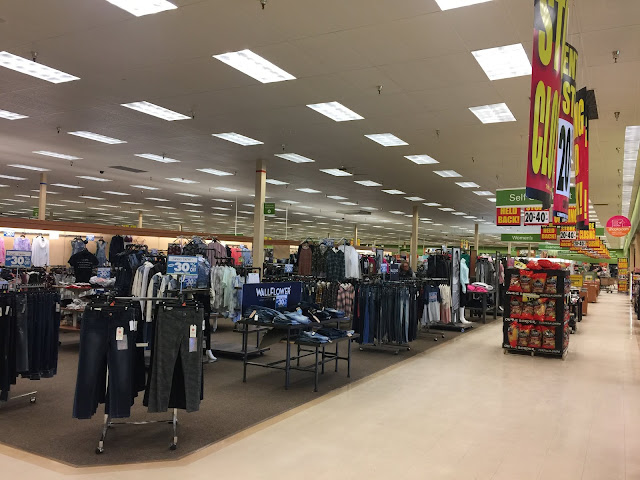 
“Shopko has been a Wisconsin institution for more than 50 years and these closures will undoubtedly change the fabric of multiple Wisconsin communities,” said DWD Secretary-designee Caleb Frostman. “These layoffs will impact hundreds of hard-working Wisconsinites across our state in several Wisconsin communities. With ever-changing consumer habits, retail workers are becoming more and more insecure in their employment.”