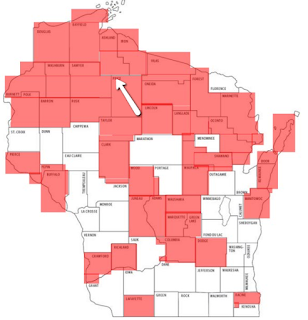 Price has the dubious distinction of being the Wisconsin county with the greatest projected percent decline in population from 2010 to 2040.  Hands down. 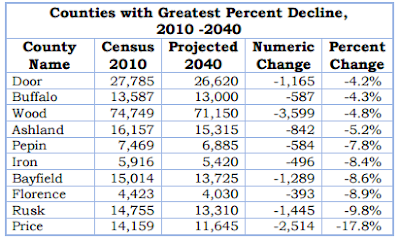 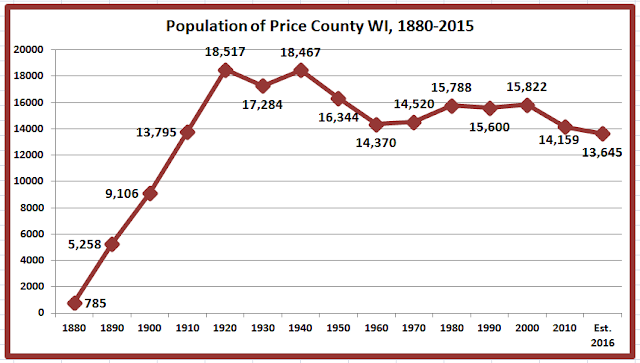 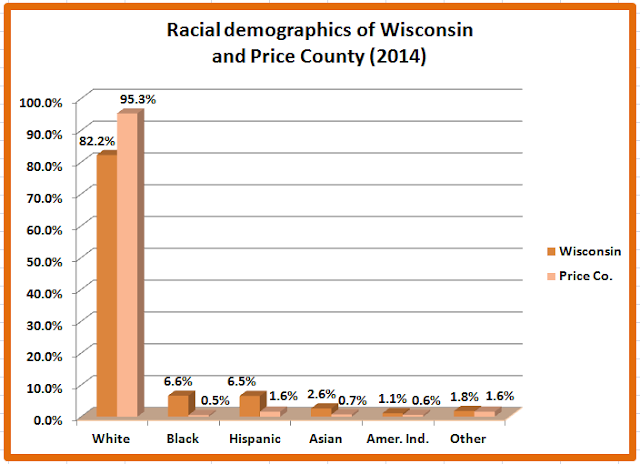