On Abortion, Scott Walker Aligns His Views with Americans United for Life 
Rep. Andre Jacque, R-De Pere, said Tuesday that Republicans are drafting legislation that would ban abortions at a disputed point in time when anti-abortion proponents say human fetuses are capable of feeling pain, but he said it does not establish a specific cutoff point of 20 weeks’ gestation. Jacque said he does not yet know when the bill will be introduced.


Not to worry, Andre.  It's been taken care of -- ready for tweaking. 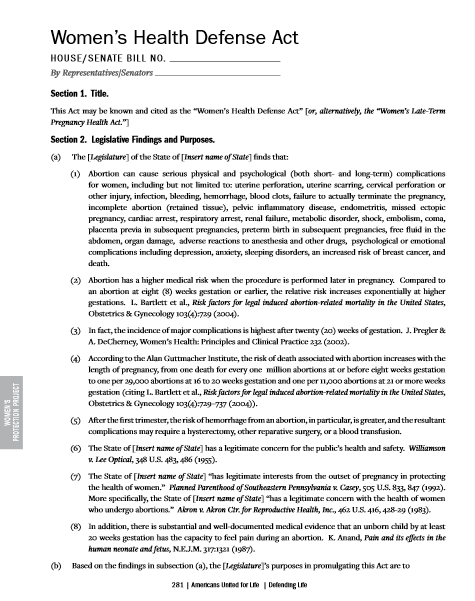 (As if he didn't already know that!)

Related post:
On amnesty for undocumented immigrants, Scott Walker aligns his view with the Tea Party.  (3/2/2015)