And they all look pretty dang happy about it.


The proposal has been at the center of one of the fiercest debates at the Capitol this year, with supporters casting it as a new line of defense to protect people of any religion from interference. Opponents warn it’s a discriminatory end run on the First Amendment that could allow business owners to cite religious beliefs to deny people service.

The Freedom from Tolerance Caucus 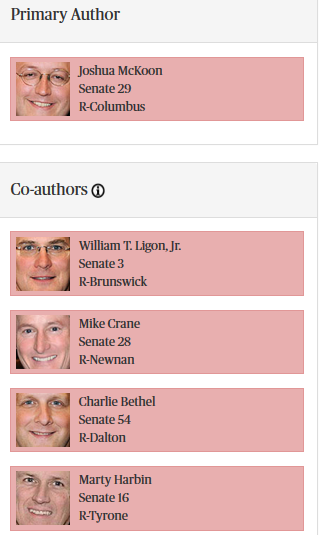 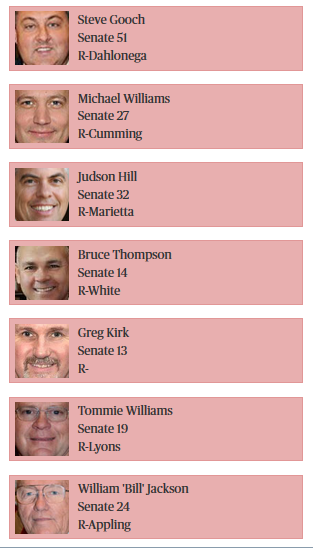 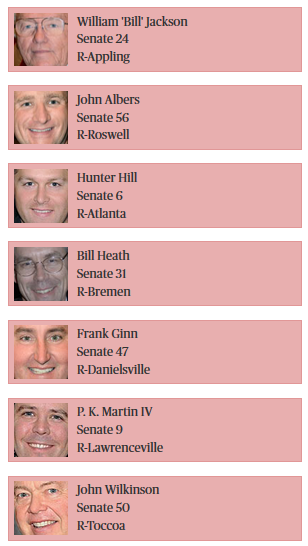 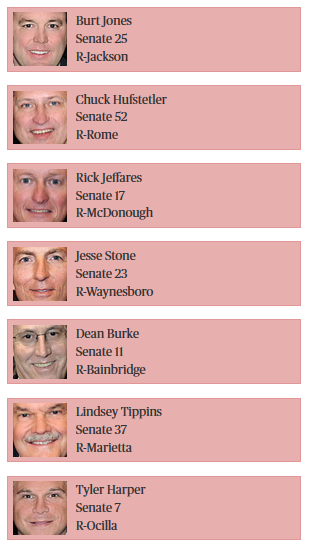 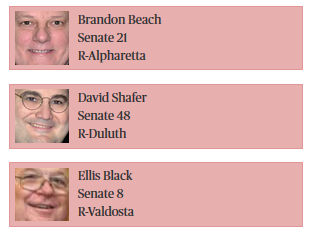 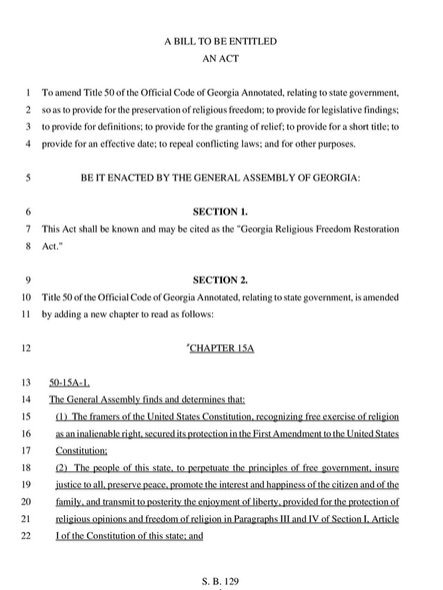