A greater emphasis will be put on e-mails and other technology. For example, he does not intend to sit through a 36 hour public hearing when those comments could have easily been presented in writing. Every statement that is submitted will be read by the Co-Chairs. 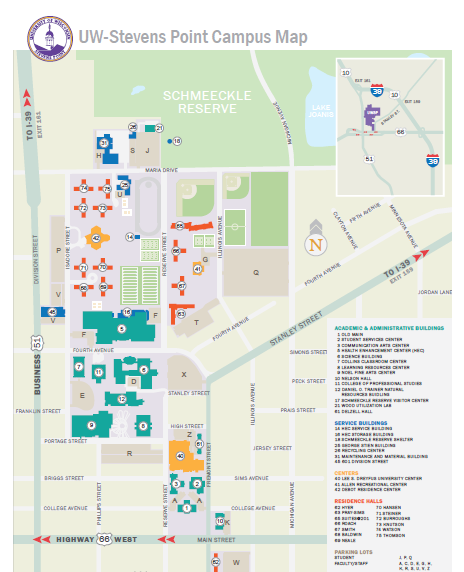 Excerpt: State troopers and local police blocked the road in front of the arena to vehicles. Local Democrats set up a tent across the street to sell food and "Recall Walker" buttons and planned a rally before the hearing began at 9 a.m.

"People have said this is a movement but it's more like a revolution," said Laura Hauser-Menting, co-chairwoman of the Portage County Democratic Party. "People have had their last button pushed."

But the rally never happened. A half-hour before the hearing began only a half-dozen or so protesters were outside the arena, and they left soon after the proceeding began and only about 200 people were in the arena when the Legislature's Republican-controlled budget committee started taking public comments.
Posted by Retiring Guy at 12:50 PM

Sen. Fitzgerald was in Lake Mills last night for a listening session and the crowd was standing room only.