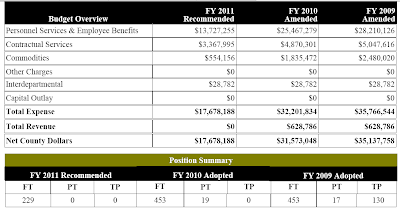 And $14.7 million of this amount is being cut from the library budget.

Let's see; this means the Charlotte Mecklenburg Libraries are shouldering 18% of the cuts. 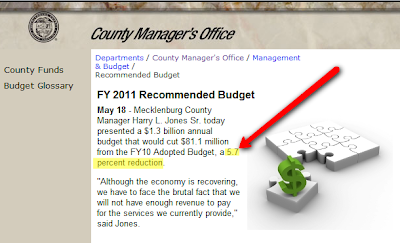 18% compared to an overall reduction of 5.7%.  Apparently, some facts are more brutal than others.

And the County Manager admits it coulda been worse.

Excerpt from linked article:  The cuts are slightly smaller than the $85 million shortfall staff had said the county was facing for the budget year that starts in July.

But they will still bring pain, says Jones:

County libraries likely will have to close some branches and reduce hours at others after losing $14.7 million. The library was spared from even deeper cuts because it plans to consolidate its maintenance and security with the county.  [Emphasis added.]

As Patricia Cavill notes in "The Importance of Creating a Common Agenda"....

1.  People do things for their own reasons, not yours.

2.  People pay attention to the things they love and value.

It's clear the Henry Jones doesn't love and value libraries.  Charlotte and Mecklenburg County library adovcates...you've got your work cut out for you.