What's In Store for Indianapolis-Area Libraries? 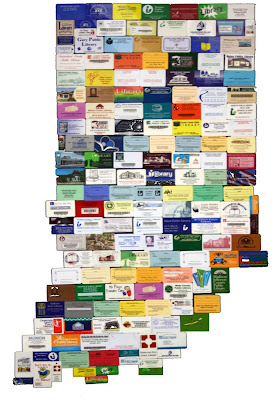 History of Public Libraries in Indiana
Link to April 15 IndyStar column by Kevin Morgan, "What's in store for libraries?"

Excerpt:   I thought libraries were making a comeback.

During the past decade, Indianapolis not only has seen the striking expansion of its Central Library but has strengthened its system of neighborhood branches as well. Other cities and towns in the area have built or expanded their libraries, too.

Public use has increased as libraries expanded collections to include DVDs, computer access and other new resources.

So it's particularly jarring to hear that the Indianapolis library system might need to close six of its branches, including the popular and innovative library at Glendale Town Center -- second only to the Central Library as the system's most used.

In most of today's community editions of The Star, we're checking in to see if other library systems in the area are encountering similar problems because of the state's new cap on property taxes.

The news, at this point, is reassuring.