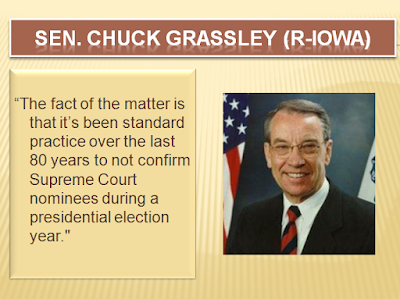 As quoted in Judiciary chair: 'Standard practice' to not confirm SCOTUS nominee in election year.  (The Hill, 2/13/2016)

Grassley conveniently forgets about his participation in a 97-0 to confirm Reagan-nominee Arthur Kennedy on February 3, 1988, which occurred during a Presidential election year. 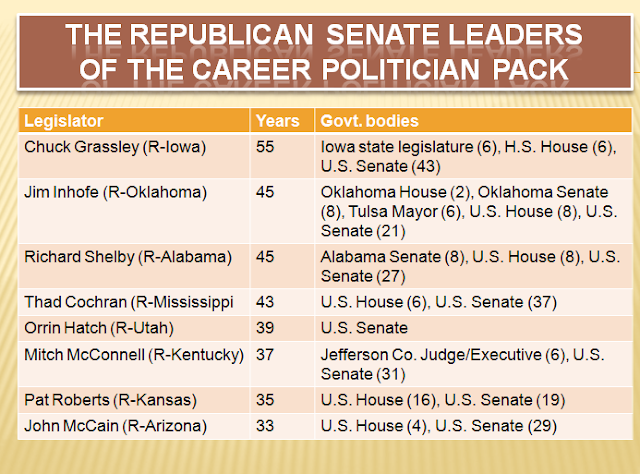