UPDATE: Well, how about that: We have 2 more Paul Ryan connections with Walker's latest UW Regents appointments 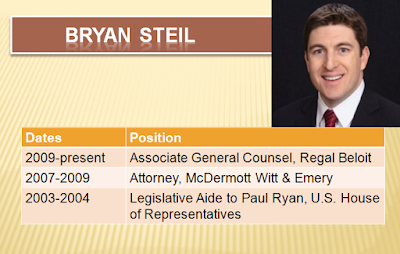 It's a family affair:


To his two great-grandchildren and ten grandchildren, including my former and future staffers Bryan and Allison Steil: your grandfather's zest for life and selfless commitment to service provides a guiding light for you to follow for years to come.  (From A Life Lived For Others: A Tribute To George K. Steil, Sr, delivered by Rep. Ryan on the floor of the U.S. house on 4/23/2009)


Apparently, Bryan is the go-to guy when the media wants a 'just your hometown boy/average guy' kinda quote:

The Lisa Erickson connection is a bit more tenuous, but it's there. 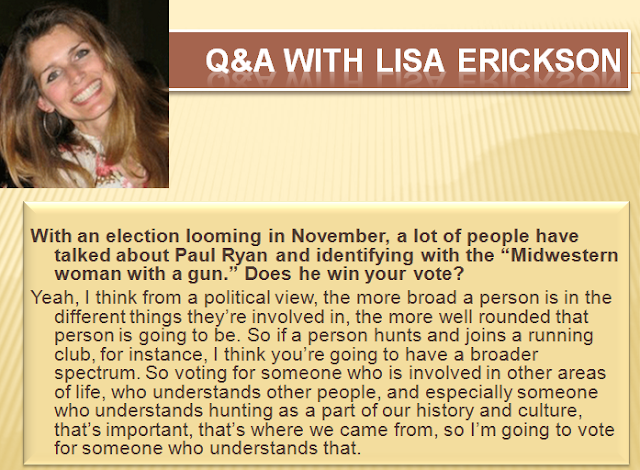 And here they are in a buddy-buddy pose. 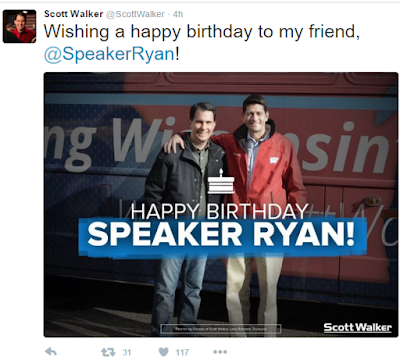 Related post:
Yes, AshLee, Scott Walker's record does speak for itself, which is why his poll numbers are tanking!  (8/16/2015)