Ted Cruz counts on friendship of the Freedom Caucus crazies 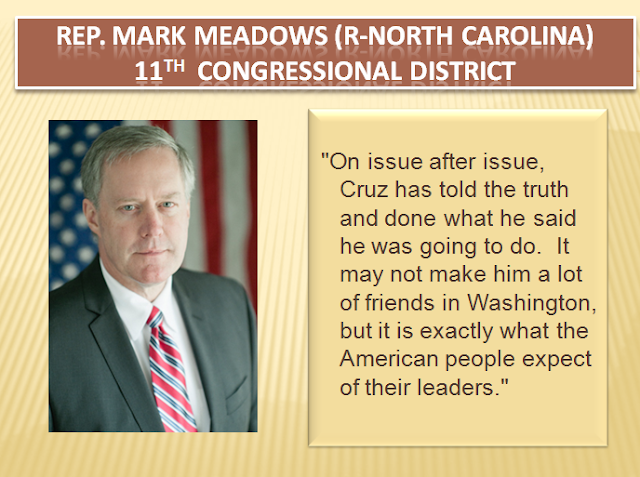 As quoted in Meadows among small band of Cruz friends in Washington. (Asheville Citizen-Times, 2/17/2016)


They're called the Freedom Caucus. Despite a distinct lack of support from Senate colleagues — not one single endorsement — the Republican presidential candidate and freshman Texas senator has a small but loyal group of supporters in the House who are flying to rallies, meeting with voters and trying to convince the electorate that he's not such a bad guy.


You want to run that by us again, Mark
Ted Cruz may have won last night's GOP debate. But he also told most whoppers.  (This Week, 1/15/2016)
Ted Cruz fact checked by Fox News for Obamacare whopper: “There’s certainly no question that more people have jobs and more people have health insurance”.  (Salon, 2/1/2016)
Ted Cruz Just Lied Again.  The Texas senator is now telling even bigger lies about his record on immigration.   (Slate, 2/3/2016)

Here are some other rabidly right-wing Reps who are standing by Cruz's side. 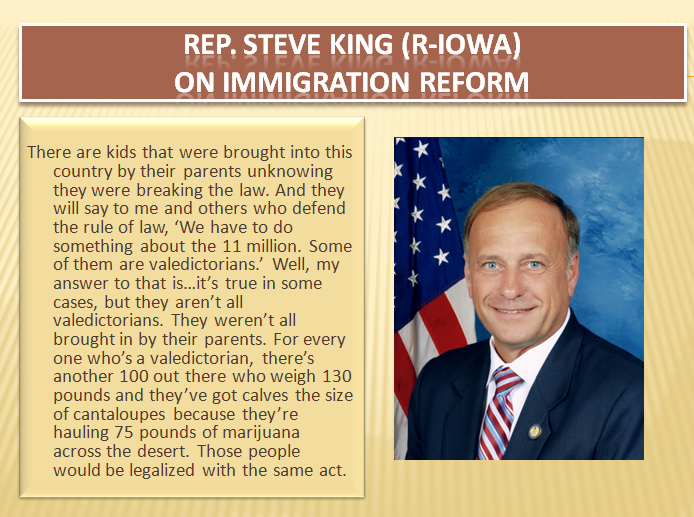 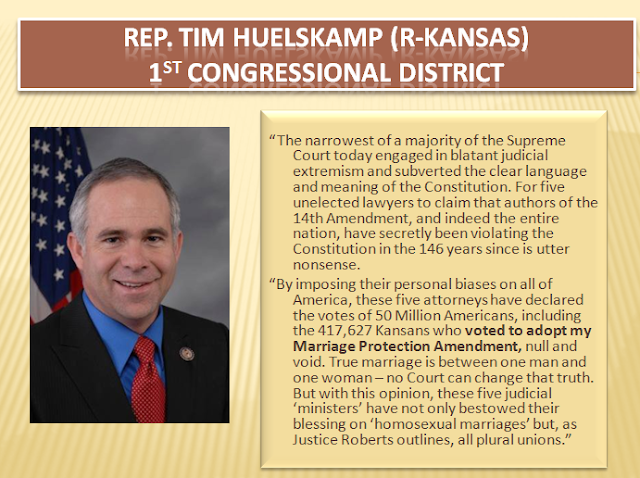 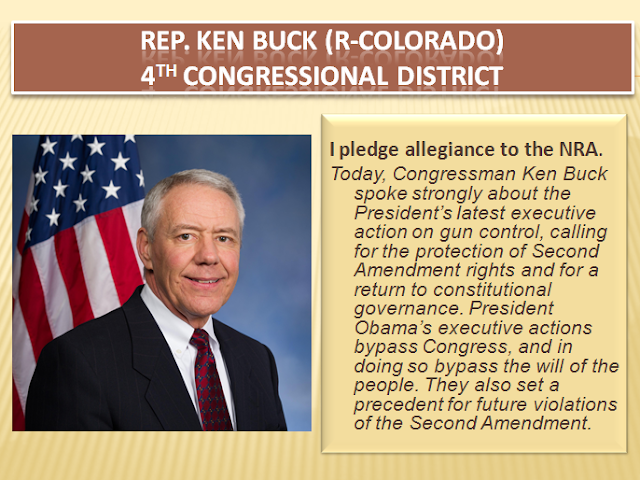 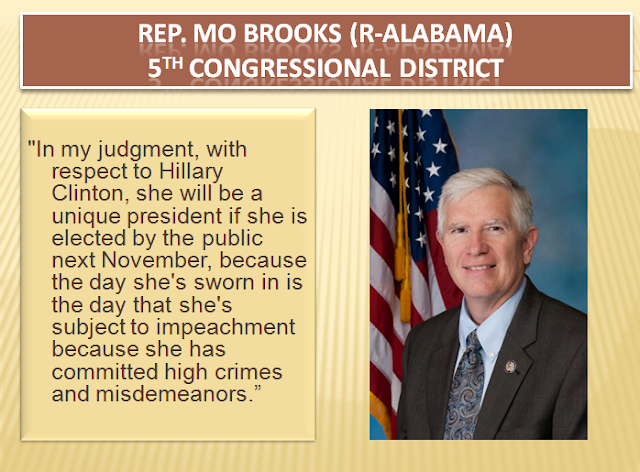 Related series of  posts:
Meet 'the crazies', the members of the U.S. House of Representatives' Freedom Caucus.