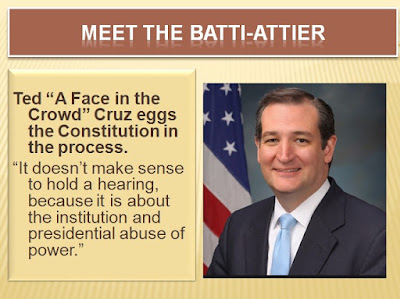 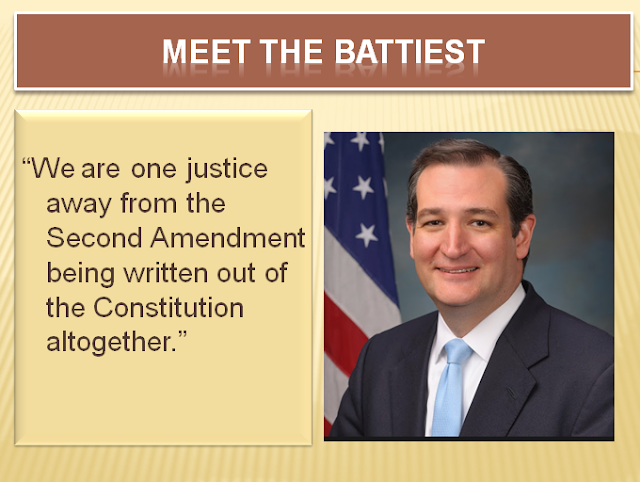 As quoted in With Death of Antonin Scalia, an Already Volatile Campaign Erupts.  (The New York Times, 2/14/2016)

A repeal of the 2nd Amendment requires the passage of a new amendment.

And we have a precedent for this.

Please note that this involves more than a day's work.

And how does the amendment process work?

As a clerk for Chief Justice William Rehnquist two decades ago and as a current member of the U.S. Senate, Ted Cruz should know.

An amendment to the U.S. Constitution may be proposed in 2 ways.

Then the amendment has to be approved by three-fourths of the state legislatures.

In other words, Supreme Court justices do not initiate this process. And fat chance on that approval rate.

Keep in mind that the batshittiest crazy guy is in 2nd place. 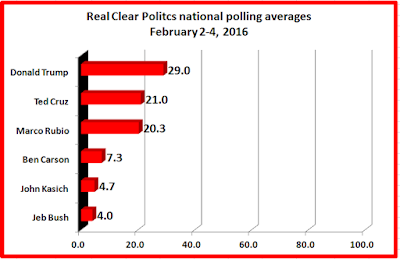