And I am sure that I ate more than my share. 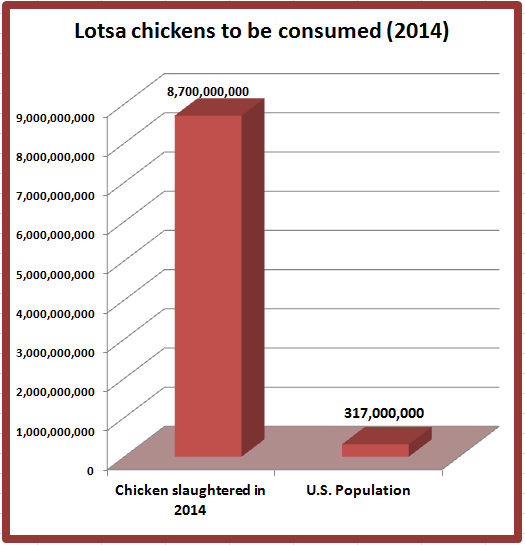 
The potential economic cost of the outbreak is unclear. The number of birds affected by the outbreak so far represents a fraction of the United States commercial flock. Poultry processors slaughtered nearly 8.7 billion chickens in 2014 and about 237 million turkeys, according Agriculture Department data.