The Usual Hypocrisy: What Scott Walker sez on his campaign website and what he does in the Governor's office are two different things 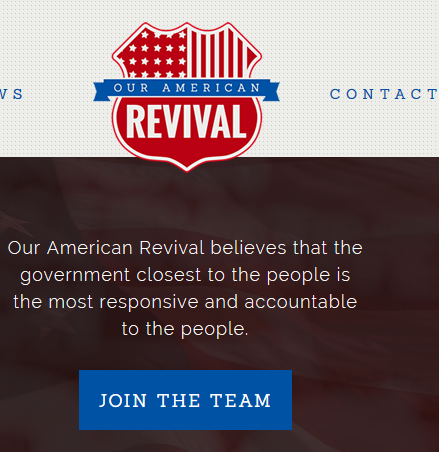 
The state representatives signed the letter sent to Walker, complaining about Uber’s response to the allegations against drivers and calling on Walker to veto state regulations for Transportation Network Companies such as Uber.

Those regulations are less restrictive than the ones passed by the city of Madison, and they bar municipalities from enacting their own rules.  [Emphasis added.]


I'd call municipal government a lot closer to the people than state government.