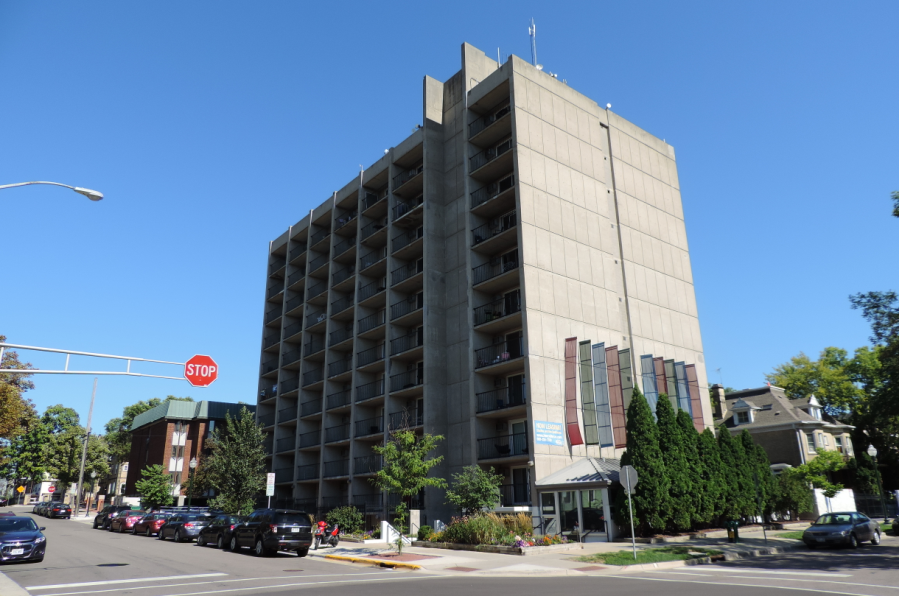 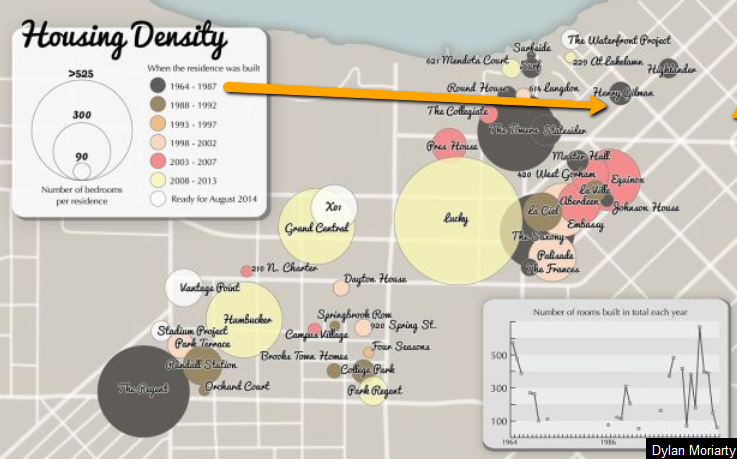 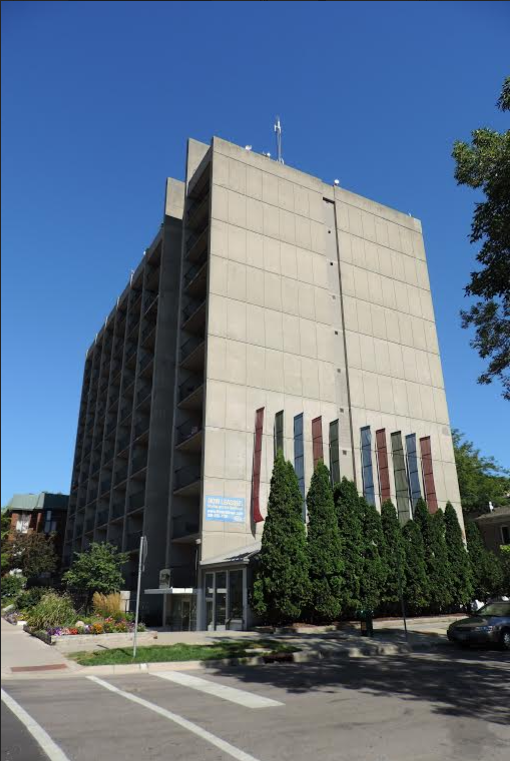 The most recent review (8/14/2012), and the first one posted since 1/27/2008.  The remodeled units are pretty nice, however, the building as a whole is disgusting. Carpeting is stained and gross, the hallways are so narrow it looks like you're in the steerage compartment of the Titanic and the elevators rarely work. People leave trash everywhere in the building and it takes a long time for it to be picked up. The person living next to me would leave garbage bags full of trash in the hallway for days and no one ever bothered to do anything about it.

You can find a lot nicer places for less money downtown. Avoid if you can. 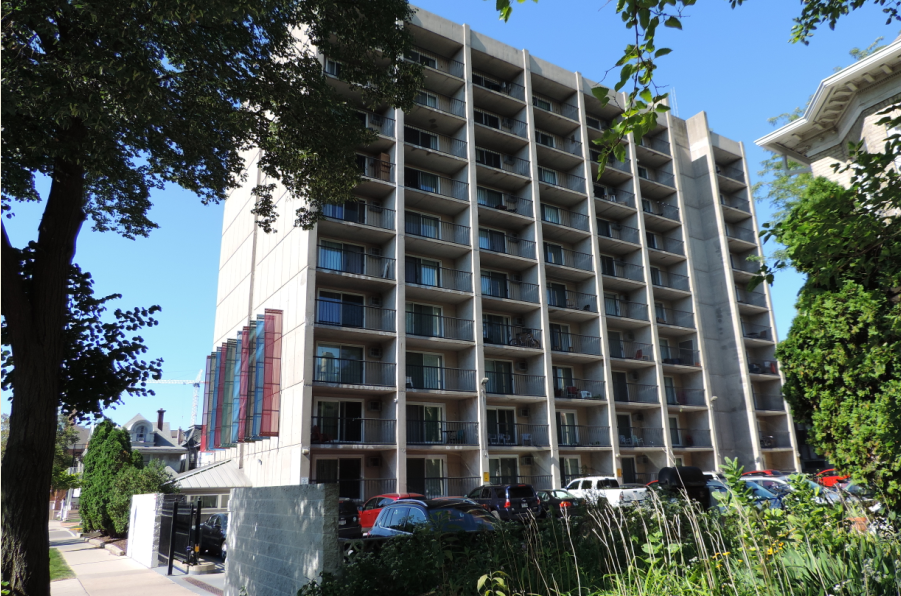