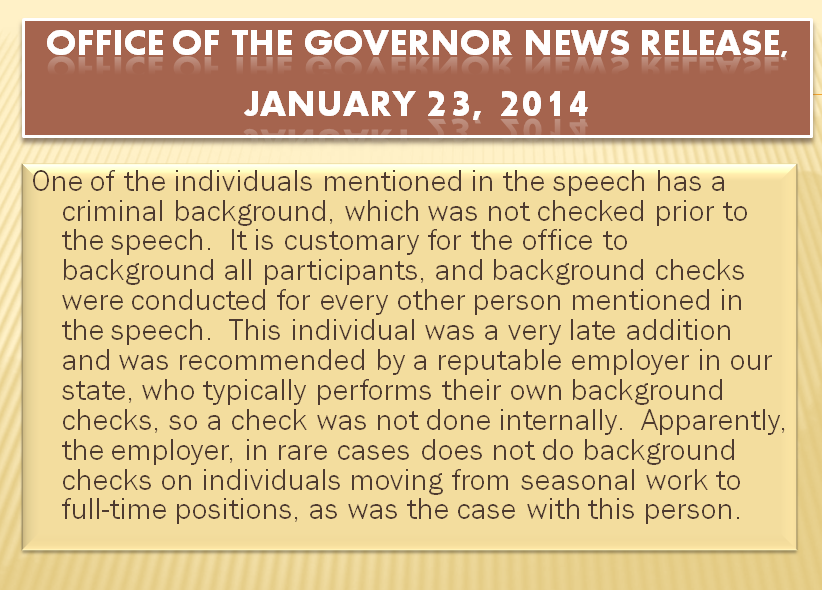 Here is the list of "some of the people hired since I took office" that Scott Walker acknowledged in his 2014 State of the State address.

Unanswered question:  Why was it so important to add Chris Barber at the last minute?

Might it have anything to do with the generosity of the Ariens Company to Republican candidates for state office?  (Chris Barber is -- still is as far as I know -- employed as a welder by Ariens.) 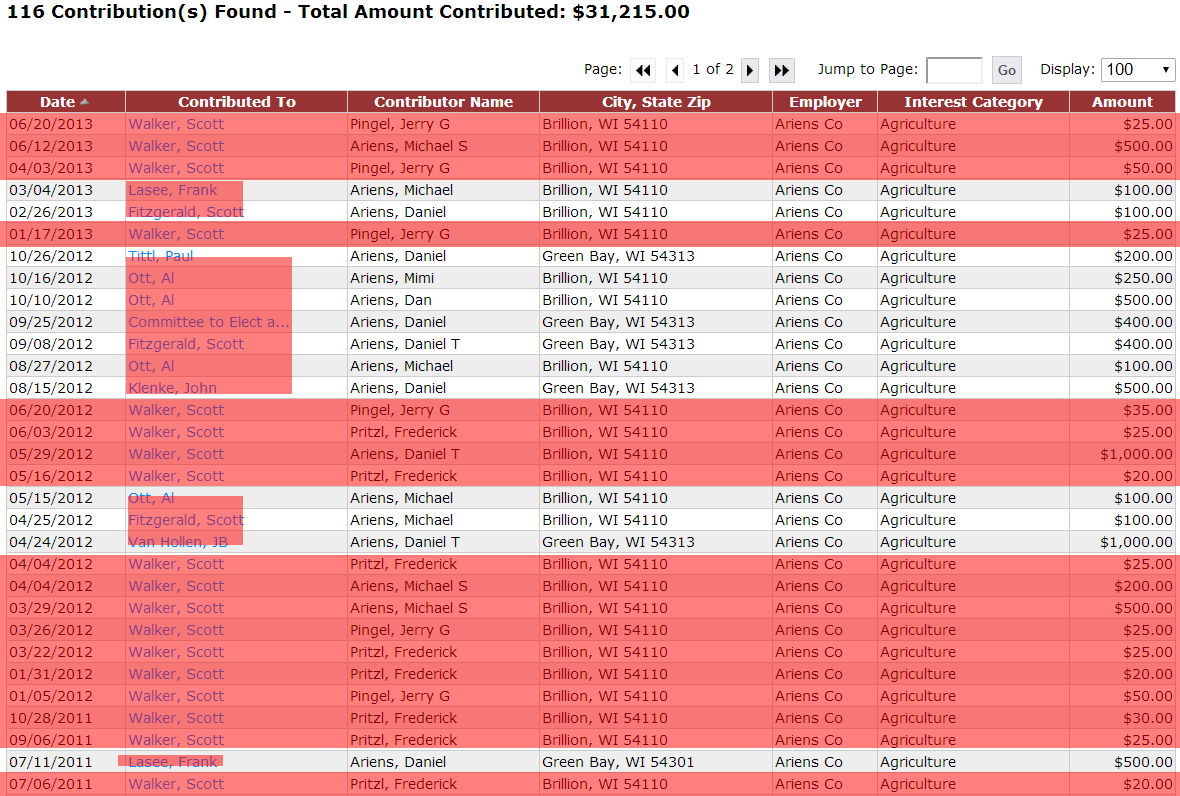