What Are the Odds That Governor Walker Calls for Redistricting Reform in his State of the State Address? 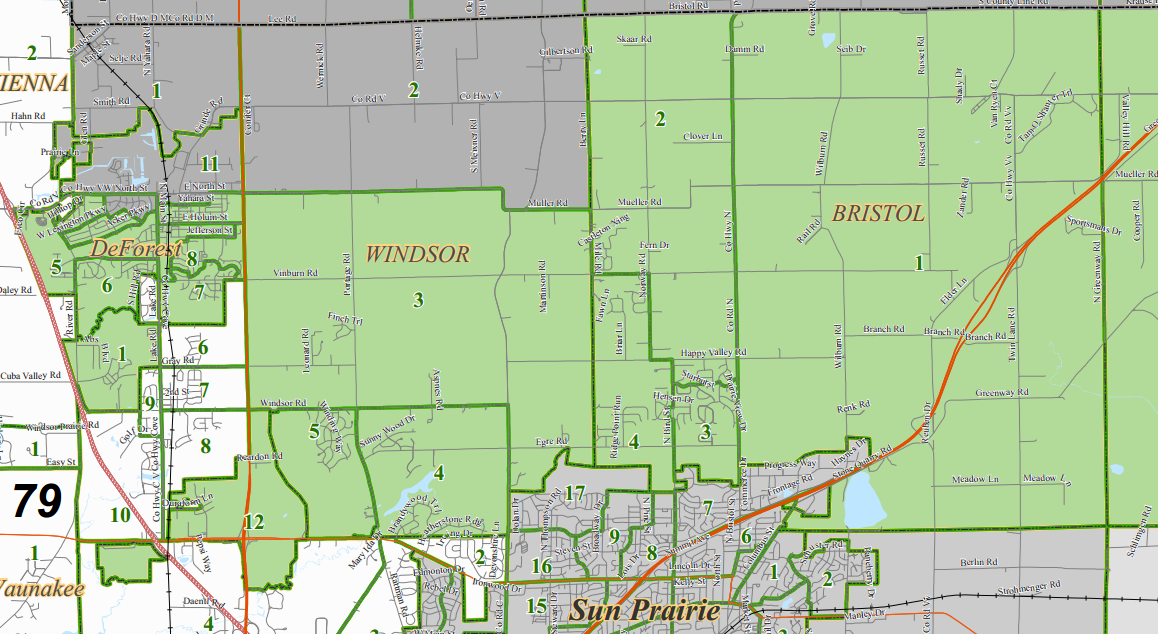 A lot of Wisconsin newspaper editorial boards think he should.

At best, you can call it back-handed support. Walker has had a mix of positions on the issue. He told the Milwaukee Journal Sentinel last year that this would be the time to discuss it, with the next census not until 2020. He told the Wisconsin State Journal he would “probably” support the reform bill if it passed the Legislature. And he told the Beloit Daily News in October that he wasn’t opposed to a public hearing but wouldn’t push it.

What would Robin Vos say?  We urge him to include it, in the interest of democracy and fair play. Legislative leaders and Assembly and Senate committee chairs have made it clear they are unwilling to allow reform proposals even to be discussed. But a direct request from Governor Walker almost certainly would change that dynamic and break the deadlock so redistricting changes at least could be fully and openly debated.

Here is what's being proposed.    Two proposals — Assembly Bill 185 and Senate Bill 163 — would change the way the state draws voting boundaries based on the Iowa model. The bills call for a nonpartisan commission of the Legislative Reference Bureau to draw the maps without regard to where incumbents live and with compact and contiguous districts that follow ward boundaries.  (AB185 and SB163 are one and the same.  Of the 47 legislative co-sponsors, only 1, Dale Schultz, is a Republican.)

Easy to say, perhaps, knowing that your colleagues in both houses of the legislature won't move it forward.  Walker last year told the Milwaukee Journal Sentinel that now is the time to discuss nonpartisan redistricting. He also told the Wisconsin State Journal that he would “probably” support Iowa-style redistricting if such a proposal reached his desk

Wisconsin State Journal, 1/19/2014
'My fellow citizens, it's time for a public hearing on redistricting reform.'

What are the odds?